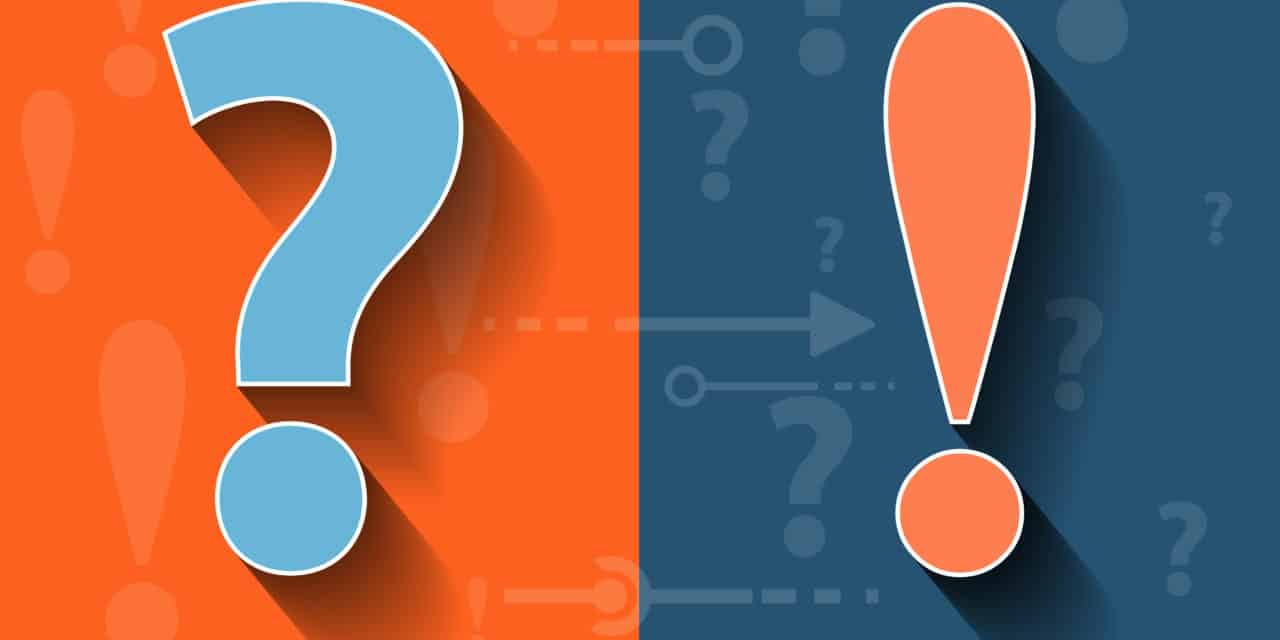 Proofreaders have been trained to polish a manuscript until it shines. They know their grammar, have an eagle eye for spelling errors and do not tolerate inconsistencies. But they are also aware of the fine line between overcorrecting and respecting the author’s writing style.

While it is easy to apply grammatical rules, each proofread offers unique challenges that require common sense and the courage to draw a line that cannot be crossed.

Punctuation is one of those grey areas that can frustrate even the most experienced proofreader. We are not talking about the obvious, such as a missing question mark or full stop. In your career as a freelance proofreader, you will most certainly come across authors who feel the need to add extra punch with multiple punctuation marks at the end of a sentence.

Mark Twain once said, “One should never use exclamation points in writing. It is like laughing at your own joke.” Terry Pratchett was even more outspoken. In Reaper Mind, he wrote “Five exclamation marks, the sure sign of an insane mind.” And this was not his only expression of disapproval. By his own admission, he answered fan mail in the following order:

So what would Mark Twain or Terry Pratchett have thought of the interrobang?

What is an interrobang anyway?

It is the combination of a question mark and an exclamation mark and can be anything from ?! to !? or even ?!? or !?! It may also look like this: ‽ Although it is considered a modern, non-standard punctuation mark, according to The Economist, it goes back to 1962 when journalist Martin K. Speckter introduced it as an alternative for multiple punctuation marks at the end of a sentence. Although it never gained any traction, the internet and social media have blown new life into its use. But the jury is still out on whether the interrobang has a place in formal or even creative writing.

Like Mr Speckter, the fans of the interrobang find that it adds “nuance and clarity” and it is the best punctuation mark to end a rhetorical question. And it is not just popular amongst writers. The educational company Pearson uses it as its logo because “it captures two essential principles […] the curiosity to know and discover, and the excitement and fun of learning.”

On the other hand, certain writers, and grammar nerds like me, do not see the point in using the interrobang. In their view, it is a sign of lazy writing. They believe that good writing should not require exaggerated punctuation and that language should speak for itself.

Creative writers enjoy the right to break grammatical rules, especially those relating to punctuation. We admit, when used sparingly, exaggerated punctuation can turn an ordinary sentence into something more expressive. “Wow!!! Did you see that ?!?” certainly conveys a stronger message than “Wow. Did you see that?”

As a proofreader, your opinion may not align with that of your customer. But no matter where on the love-hate interrobang spectrum you position yourself, if you judge that your author’s (over)use of double exclamation marks or the resurgent interrobang borders on a serious linguistic offence, it may be time to have a chat. However, no matter how determined you are in your mission to be a pedantic grammar referee, always keep in mind that the author will most likely have the last word. Therefore, remain professional and prepare yourself to compromise with grace. 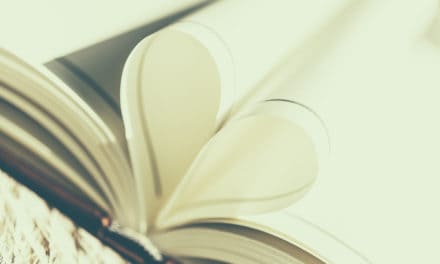 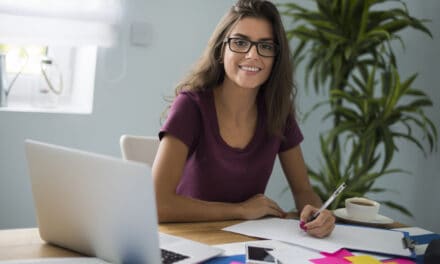 Why Do Writers Need Proofreaders And Editors? 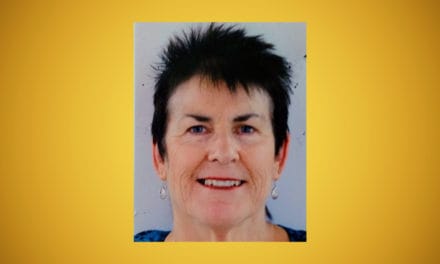