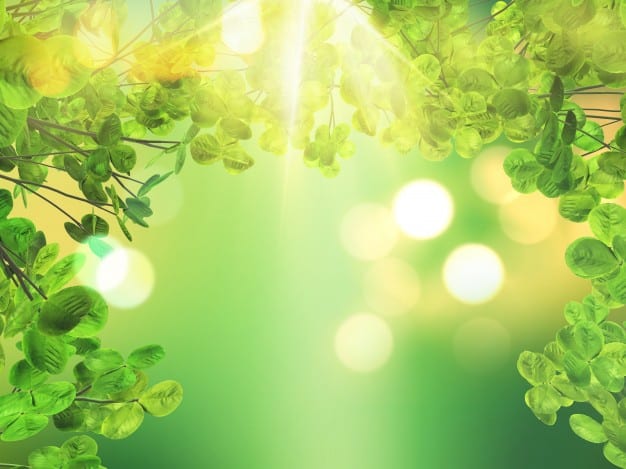 What’s that sparkling by my letterbox in this afternoon’s sunshine? Puzzled I think it must be a piece of broken glass to be so vividly sparkling white. I’d best go and pick it up before a school kid steps on it and is injured with a bad cut.

It’s near time for the school to empty for the day. A quick run down the driveway to the sparkles, closer and closer to the sparkles here’s what I see. A can of booze, Bourbon it’s carefully hidden against the fence there among the overgrown weeds.

I quickly picked up the can and found that it was near full of booze and began to tip the liquid stuff out. A scream echoed down the road from towards the school, “Stop. Stop. That’s mine.” The can was black and smelly.

I held it out over the fence to tip out the rest of the liquid. Again she yelled to me, “Stop. Stop,” she said. “The young woman in black jeans is running towards me with two little five years old girls with curly black hair running after her. “That’s mine,” she yelled as she swiped the can out of my hand.

Pointing at the two girls she said, “those two little girls there behind me, I’m their mother they are my twin girls, come on,” she called to them while she tucked the near empty can in her loose white top.

“I only drink two cans of bourbon a day,” she explained, “I can’t take the can with me to their School. I have to hide it somewhere.”

“They are lovely little girls,” I said. I’m in disbelief at her dependence on the booze as she swished around and went on her way up the street. I thought is she drunk all day with booze and she has her two beautiful little girls to care for? 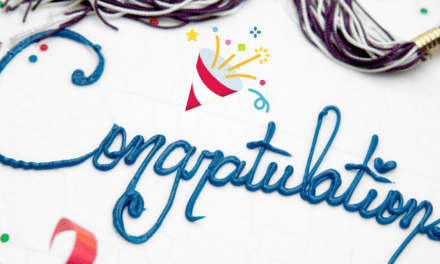 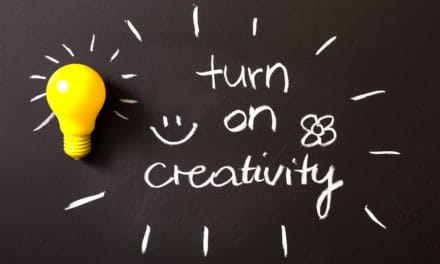 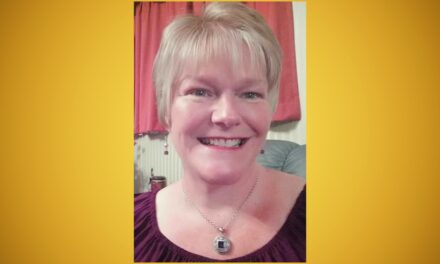 The World Is Your Oyster! | Leanne Gichard 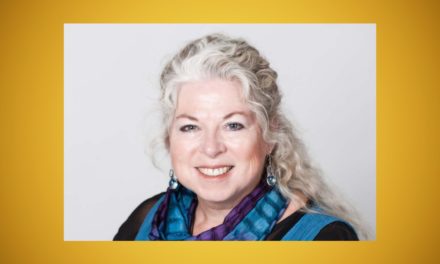