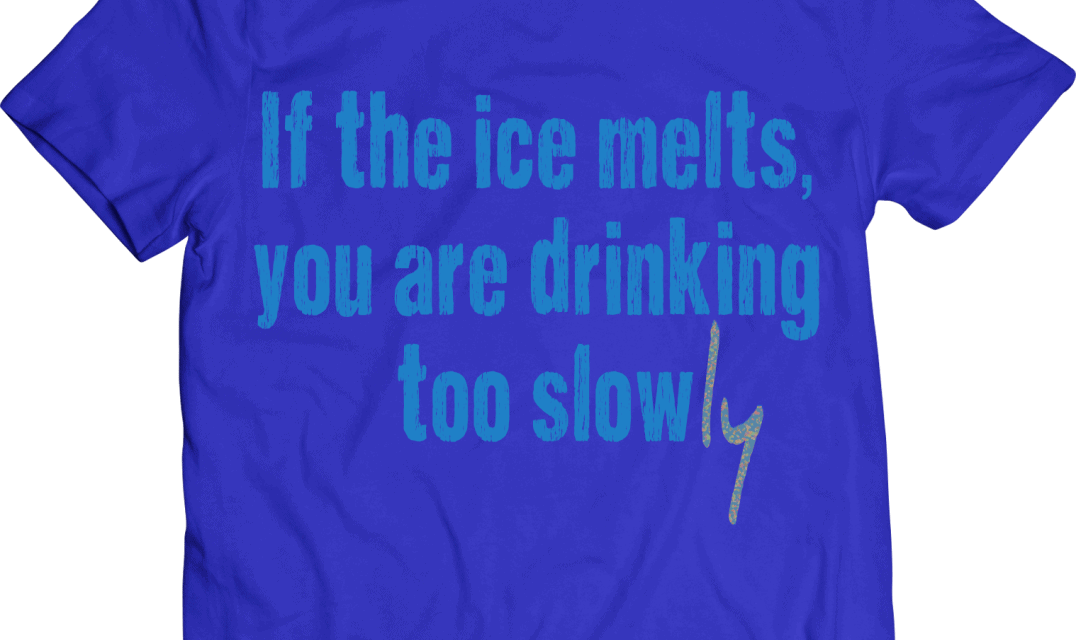 A back room in a thrift store, apparently used as an all‑purpose office. Small, furnished with the obligatory grey metal desk, a few filing cabinets, three non-matching, dinged-up metal and plastic chairs.  Although the front part of the store is scrupulously clean and well-lighted, this room, while not exactly dirty, looks as though it may have missed more than a few cleaning cycles. And it smells like the whole rest of the thrift store, that unmistakable second-hand-clothing smell.

Behind the desk sits a stocky, forty-something man wearing dress pants that don’t quite fit and a pale-blue shirt, open at the neck. In front of the desk, on one of the chairs, a twenty-something woman, wearing jeans, several layers of  t-shirt, an excess of eye makeup, and a defiant expression. It sits defiantly on the desk between them, a  t-shirt sporting some kind of slogan and a long streak of glitter, a fat marker pen with neon lettering down its length, and a form, probably a seventh or eighth generation photocopy, with the heading, “Incident Report”.

“I know you said you’d buy it. I want to know why you pulled this stunt. And no, as her head rises and her expression changes, “it really doesn’t make any difference why. I’m just curious and it’s a slow day. I’ve never seen someone pull something like this before.”

“So, read the stupid thing.” His eyebrows go up, both questioning, and somehow, threatening.

“OK, OK.” She spreads out the t‑shirt so the slogan is visible to both of them. In a totally artificial and stilted voice she reads, ”If the ice melts you are drinking too slow.”

Finally he breaks it. “So?” “Slow. Slow is an adjective. It’s meant to modify a noun. Drinking is a verb. Do you get it?” Her voice rises on the question.

He visibly takes hold of his temper, then something clicks for him. “This is about grammar?”

“Yes!” The force behind the single syllable seems to surprise her more than him.

He smoothes out the offending shirt and they both look at the glittering “L” just after the word “slow,” and the “Y” that follows it, its tail trailing down the front of the shirt. “You were correcting the grammar on a shirt that somebody was going to wear to go drinking?”

“Yes.” This time she sounds a little abashed. “Spend time in bars, much?” Now his expression hints at amusement.“No.” Definitely abashed.

More silence. He seems to enjoy it. “OK. Buy the shirt with the bad grammar.

But don’t even think about doing it with your good customer points. Do. Not. Ever…” and here he picks up the fat pen sitting on the desk, squints, and reads the neon letters, “bring a glitter pen — or anything like it — into this store. If you even have the guts to come back into this store.”

She stands and gingerly picks up the shirt, then starts edging toward the door. “And, lady…” She looks at him, apprehensive. “Find a 12-step-programme somewhere. They have them for everything else. They’ve got to have them for grammar nazis.” 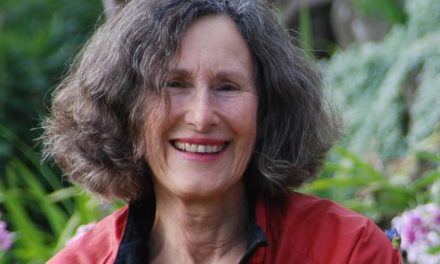 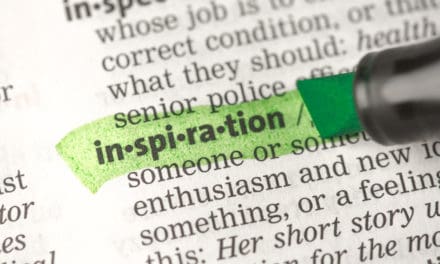 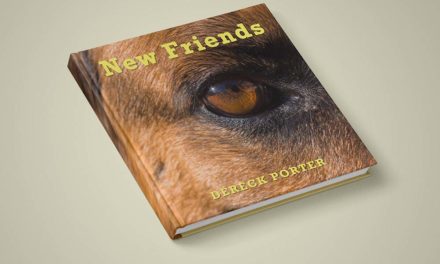