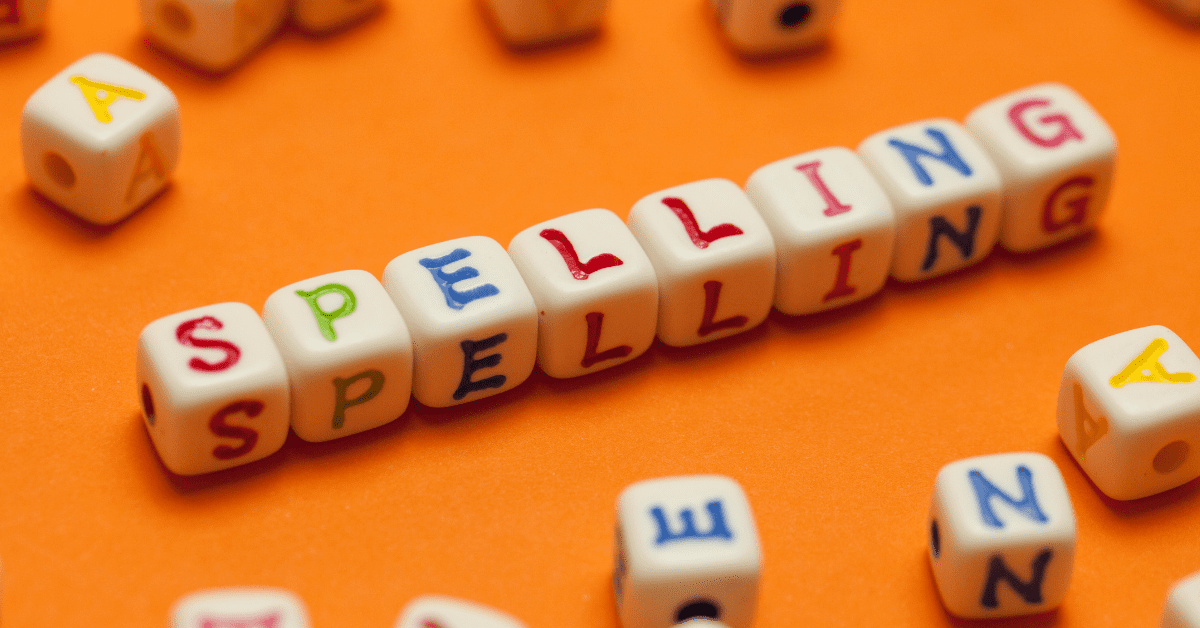 Here’s a question: which of these two sentences has a spelling mistake?

Here’s a second question: which one makes sense?
Answer: both.

Many people would pick the second one as having a spelling error in the word ‘discrete’. They could be right but it depends on what the writer means. The word ‘discrete’ means ‘separate’, i.e. the man made a separate to statement to his boss, whereas a discreet statement is one that the man was careful about and didn’t want other people to know about.

Discrete and discreet are homophones, words that sound alike but have different meanings.

English has lots of these and most native speakers of English know the differences between pairs, and even triples, of words that sound the same but are spelt differently, For example:

The woman read a fairy tale to her daughter about the cat that lost its tail.
The man went to order two cups of tea, too.
He was the one that won the election.

Because we are so used to these variations, as proofreaders we need to take extra care to check out these words whenever we see them in a document or manuscript.

Here are some more that proofreaders, and anyone who cares about using language correctly, should know about:

Led and lead: the man led the way to the lead mine. The confusion here usually arises because the word ‘read’ can be pronounced ‘reed’ in the present tense and ‘red’ in the past tense, and people sometimes confuse the verb to lead in the same way.

Another one to watch out for, especially in this country of over 25 million sheep, is wether, a castrated ram. It depends on the weather whether we go today or tomorrow to slaughter a wether for the feast.

Proofreaders should also know about the caret, the sign to insert the missing letter ‘l’ in the 24-carat god ring, not to be confused with Bugs Bunny’s favourite food, a carrot.

And there’s just room for two more. In New Zealand and British English, it’s good practice (noun) that we should practise (verb) our wordsmithing skills every day. It’s the same sort of spelling for our driving licence, a document that licenses us to drive.

This is unlike North America where lawyers practice (verb) their skills in their legal practice (noun) but to confuse us, Americans license (verb) their citizens with a driving license (noun).

The NZIBS Proofreading and Editing course provides an introduction to the world of publishing and includes the main stages in the editing process, the scope of different levels of editing, industry practices with handling different writing genres, traditional and onscreen proofreading mark-up methods, and a range of business fundamentals.

Want to get paid to find spelling misteaks?

Did you spot it? Do spelling “misteaks” jump off the page at you? Train to become a professional proofreader. Create new career opportunities. Study from home, at your own pace. Learn from industry experts. 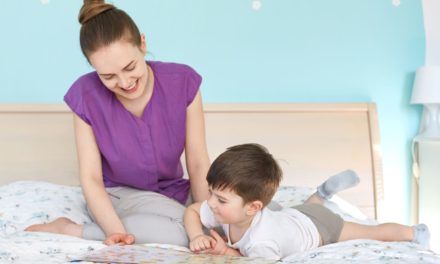 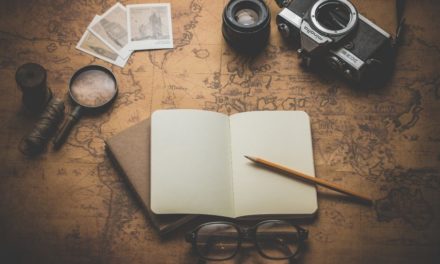 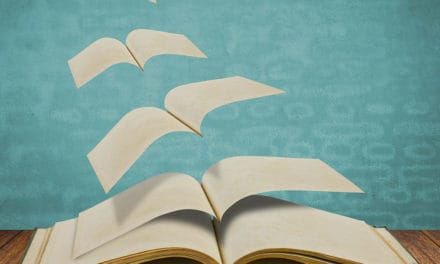 Ken Follett and his writing journey 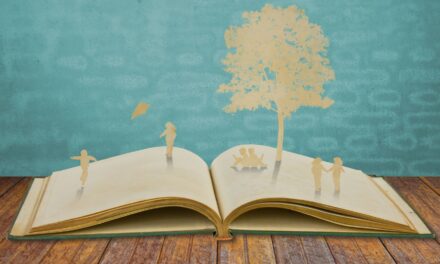