My tutoring journey with NZIBS began in 2005 when I’d got back to Auckland after holding a writer’s residency at Waikato University and then-Principal Brian Morris asked if I would tutor for him. And what a varied bunch of students I had. One guy was living in his car up in the bush (with his dog) so he could go hunting, and used to handwrite his assignments on rather grimy lined refill paper. His stories were classic Barry Crump style, about hunting and bushcraft, and he was a real character.

Over the years, and as things became more sophisticated and electronic, so the tutoring became easier on a technical level. My students still delivered some amazing work and I’ve been both humbled and inspired by how much people have been willing to share with me – an anonymous stranger at the end of a letter.

I think it’s a sign of a good writer that one is willing and/or able to write honestly about one’s experiences, be they positive or hard. Many of my students over the years have had life-changing experiences and often it’s been cathartic for them to be able to write about that in a safe environment. Writing about true experiences (even when shaped to be fictional) always offers the ring of versimilitude – and your reader will respond to that. I suppose that’s why traditional writing advice tells us to ‘write what you know’.

In my own writing, I have sort of written what I know … It hasn’t been a direct approach (unlike memoir, for instance) but more of a re-inventing of my experience through the lens of a fictional character. There are certain experiences I have ‘given’ to characters, and perhaps this is a message I’d like to leave with my students – that it’s okay to not write what you know, as long as what you are writing is true to yourself.

The great thing about writing fiction is that anything goes. You might have had a terrible experience at age ten when a beloved grandparent passed away, and you can give that feeling to a character in the future who lives on another planet, or to an animal character (think Watership Down). If you can convey the truth of that experience, then your writing will resonate.

And so, after tutoring for so long, I am now moving on to concentrate on other projects and will finish at the end of this year. It has been a privilege for me to work with so many of you.

Go well, NZIBS students, and know that your writing journey can be a thing of joy and revelation.

Do you want to develop your ideas into a story? 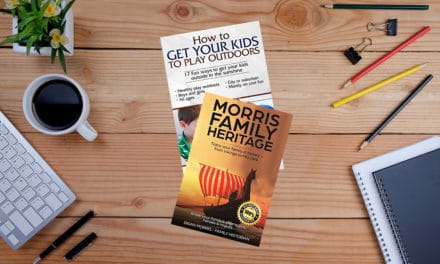 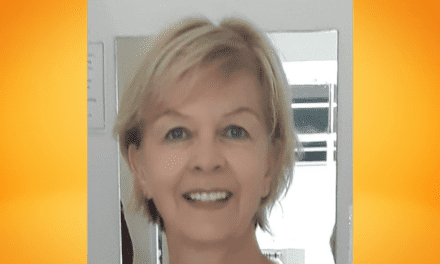 My Journey as a Double Graduate | Robyn Welsh 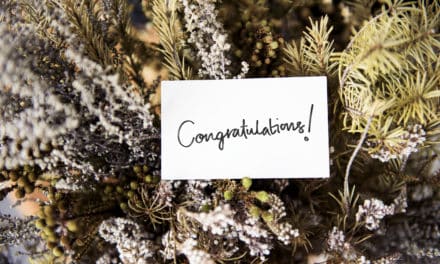 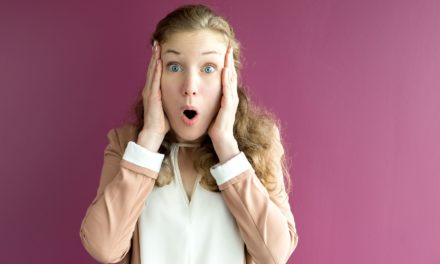 Proofreading and grammar tips and tricks!