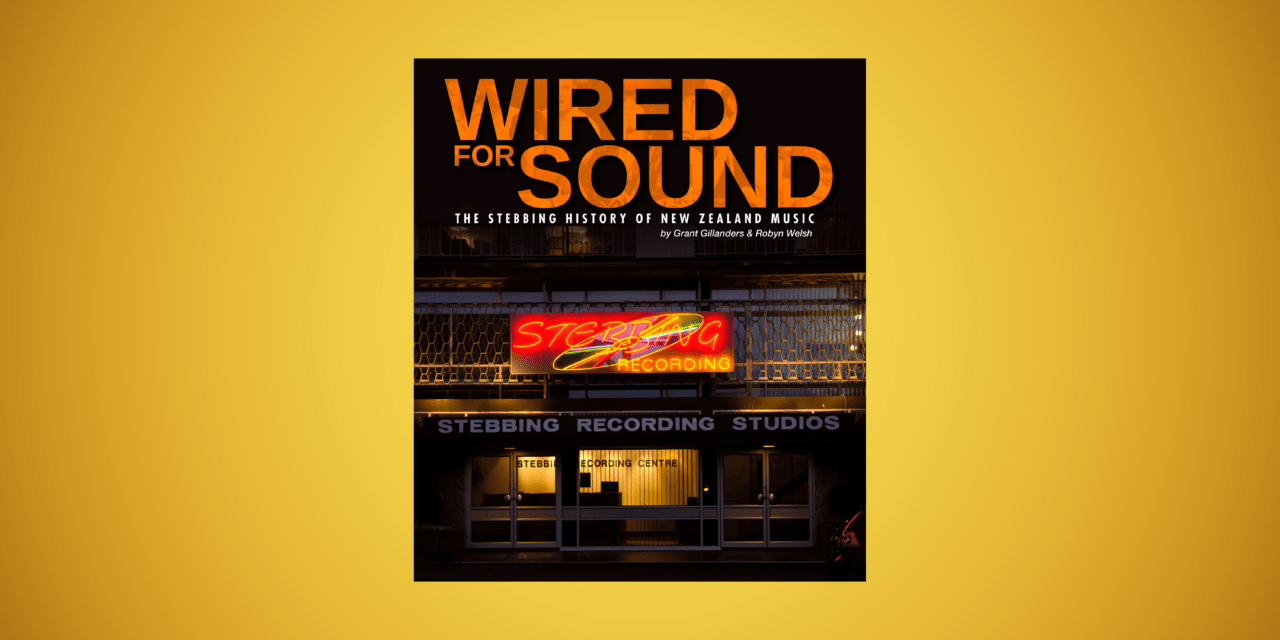 This milestone is ‘Wired for Sound – the Stebbing History of New Zealand Music’  which I co-authored with Grant Gillanders and which has been 10 years in the making.

This social history is the untold story of the Stebbing family’s 75-year recording legacy, as told by the singers, songwriters, musicians and bands that number among New Zealand’s most well-known artists.

This vibrant 345-page book covers all the music genres, the Stebbing record labels, recording formats, their famous studios and the famous Galaxie nightclub. It is also the story of enterprise, diversity and tenacity, amid changing technologies and industry politics. From Howard Morrison, Ray Columbus, the La De Da’s and Sandy Edmonds through to Patsy Riggir, Hello Sailor and Th’Dudes, this long-awaited story includes exclusive photographs. 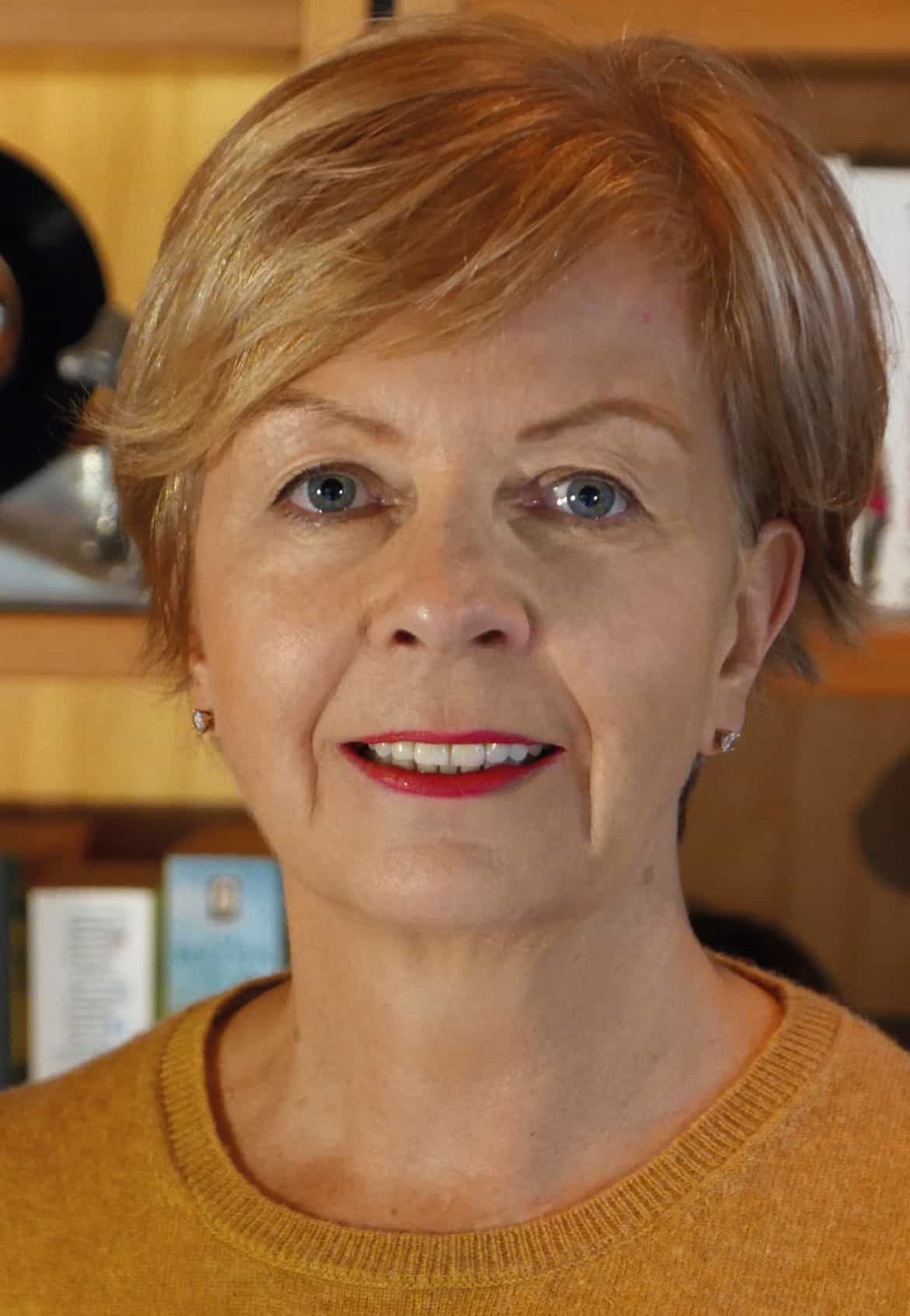 Robyn completed the NZIBS Writing Fiction for Beginners a few years ago and is currently pursuing Writing Stories for Children with NZIBS. However, this book isn’t related to writing fiction and has drawn on skills she gained as a journalist.

After completing a journalism course in 1974, Robyn went on to work at the Taranaki Herald newspaper in New Plymouth, covering general news, rural events and the health ‘round’.  She also supplied stories from the Hawera provincial branch office as the sole-charge writer.

Eighteen months later she returned to Wellington, joining the Evening Post newspaper as a general news and weekend sports reporter then Civic reporter. In 1979, she joined the Parliamentary Press Gallery team as the Post’s first female reporter. Robyn’s subsequent full-time and freelance magazine work has appeared in the New Zealand Woman’s Weekly, Next, More, Your Home & Garden magazine, NZ House & Garden and Herald Homes. She has also written for5 Beautiful Homes magazine, a British publication.

During her Wired for Sound project, time out at a local café changed her writing life.  A café copy of Katherine Mansfield’s short stories fell open at one entitled ‘Prelude’ and she was smitten. Within days Robyn had signed up for her first foray into creative writing that was Tina Shaw’s writing for beginners course. She is now writing stories for children with Janice Marriott as her NZIBS tutor. 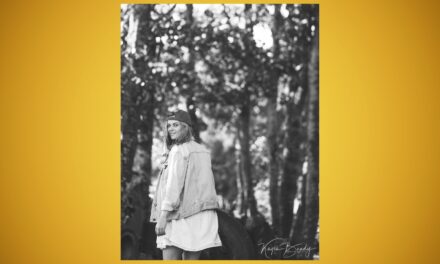 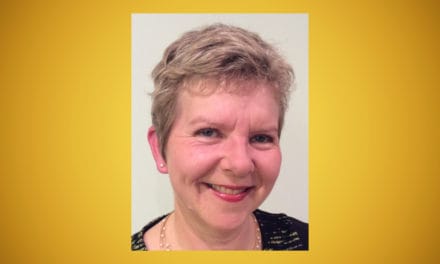 Jack of all Trades, Master of None… truly? | Katherine Swailes 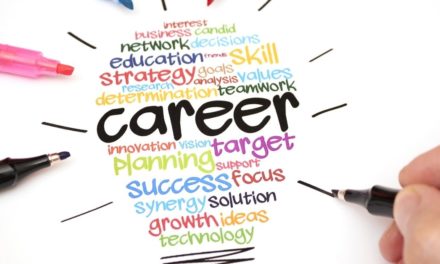 Prepare for a Brilliant Career 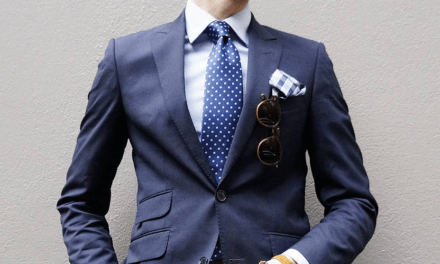