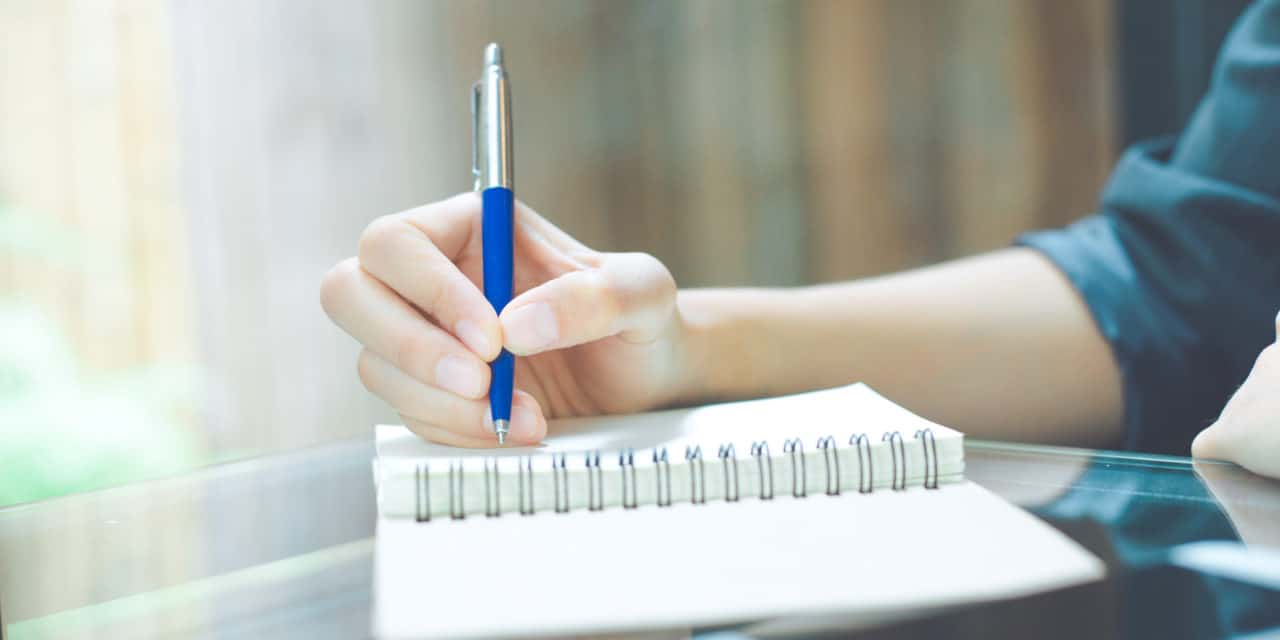 Readers are taken aback when they spot a typo that seems to them careless or ridiculous. In some instances, it’s not habitual sloppiness or lack of effort leading to the errors. Instead, situations crop up where even meticulous writers or editors find it tough to catch mistakes.

Say you want to rerun a seasonal sale announcement that worked well the previous year. Many merchants simply find last year’s message and change the relevant dates. They forget to change the day of the week in the announcement, and when they reread it before posting, they overlook the discrepancy. Any time you reuse and update previous copy, check it thoroughly. Make sure you’ve caught every element that needs to be changed.

Here you tinker at the last moment with what you wrote, before posting or sending. You make a small change and relax, not noticing that changing two words knocks the rest of the sentence out of whack. The last-minute timing of this fiddling makes it harder to spot errors you would otherwise have seen.

Ever seen unbelievable goofs in newspaper headlines, such as several referring to “Mayor Michael Bloobmerg” (it should have been “Bloomberg”) or the unintended slapstick in “One-armed man applauds the kindness of strangers”? For some reason, we tend not to look much at the wording in the biggest font on the page when we’re proofreading.

“The reason we don’t see our own typos is because what we see on the screen is competing with the version that exists in our heads,” says psychologist Tom Stafford of the University of Sheffield in the U.K. And when a certain sequence of words has been known to us since childhood, we tend not to notice a word left out or mangled. This explains how six professional proofreaders could have missed “To be or to be” (instead of “To be or not to be”) in a new edition of Shakespeare’s “Hamlet”.

Few readers would know that “15 grams” should be “15 milligrams” or a lawn mower labelled as model A77134 should be A71134. The only way to check accuracy in such matters is to compare them with an authoritative source.

Is it “Patek Phillippe,” “Patek Philippe,” or “Patek Phillipe”? It’s all too easy to get this wrong. (The correct spelling is “Patek Philippe”.) Confusion like this happened when someone listed an 1852 bottle of Allsopp’s Arctic Ale on eBay as “Allsop’s Arctic Ale,” with only one “p.” The winning bid was $304. However, the buyer noticed the typo and relisted it on eBay. With the correct company spelling, and thus getting picked up in online searches, this antique item quickly resold with a winning bid of more than half a million dollars.

Sometimes people make changes while proofreading because something just seems an error. For instance, an L.L. Bean employee once changed the toll-free number in the company’s printed catalogue from one beginning with “877” to the corresponding number beginning with “800.” Everyone knows toll-free numbers start with “800,” she was apparently thinking. That resulting incorrect phone number belonged to a Virginia company, though, not L.L. Bean. The Maine retailer had to quickly pay through the nose to buy the other company’s number, so as not to lose the sales from that catalogue.

Besides staying on the lookout for the above situations, use the following simple but effective techniques that make it easier to find and fix errors.

Change the font or size

Highlight what you’re proofreading, and temporarily change the font from, say, Arial to Times Roman, or from 12-point type to 32-point. This makes the wording look less familiar so that mistakes pop out more readily.

Rereading text on paper instead of on the screen likewise helps you pay attention to how the words actually appear, rather than what you thought was written.

Wait a day — or a few hours

Taking a break is particularly helpful when you are both the writer and the proofreader. After a timeout, you approach the text with fresher attention.

Point at each word

On paper, point at each word with a finger or a pen while you slowly read. On a screen, point word by word with the cursor. Either way, you slow down and more easily notice dropped letters, missing words, and other small errors.

When I recorded audiobooks by reading printouts out loud, typos came to my attention that I had previously failed to spot in several rounds of proofreading. That’s how powerful reading aloud is in catching blunders.

Use a third party

Have someone besides the writer be responsible for the final check. As with many of the other methods, assigning someone to proofread who did not write or edit a passage breaks the spell of familiarity.

Above all, do not rely on spellcheck and do not allow your computer to autocorrect supposed errors. Author E.S. Gaffney once confessed that when she worked for the U.S. Department of Energy, she had to submit a proposal to a man with the last name of Prono. Without her authorization, her computer corrected that name to… well, you guessed it! 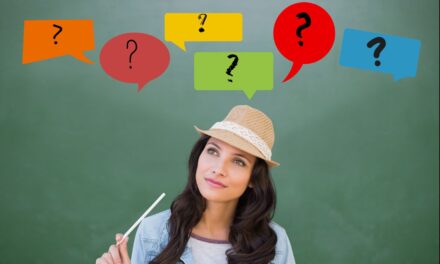 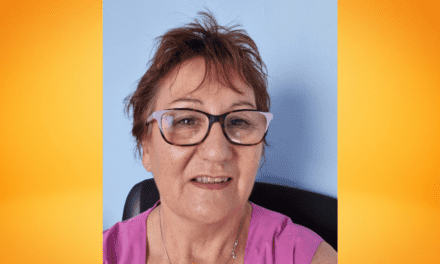 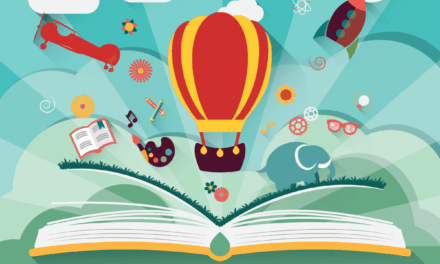 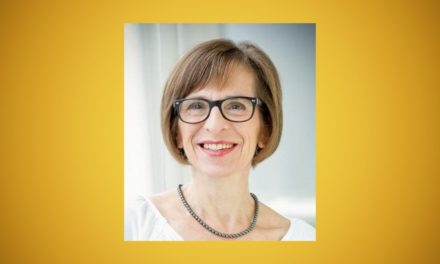