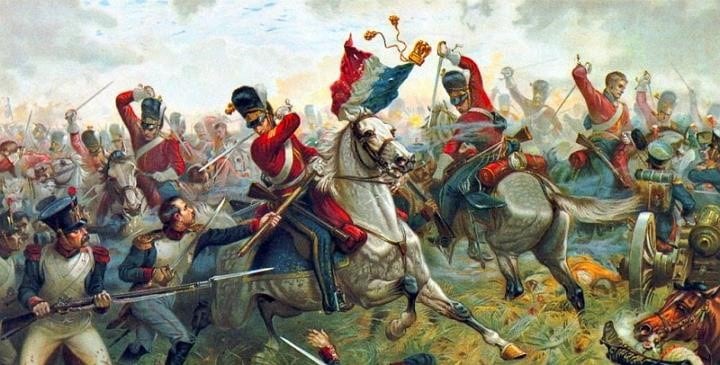 This is an historic day.

Perhaps you know that historicals are a genre in novels. If so, you’ll know they aren’t called . There’s a difference between historical and historic; the words are not synonymous. Something important in history, perhaps an event, is historic. It makes history. Waterloo was battle; this battle changed the history of Europe.

Something, on the other hand, that relates to history or is about people or events from history is historical. Novels can obviously be about people and events that took place in history, and that is why they are historical novels. We also use as an adjective to describe a person who lived or an event that occurred (as opposed to a person or event that is mythical or fictional).

Here, we are not asking whether Falstaff made history or not, we are simply asking whether he was a real person who existed at some point in history.

Just to confuse matters, we could ask a different question:

Was Waterloo station named after the historical battle?

More usually, historical is used to describe things relating to history. A company may decide to destroy its historical files. These are files relating to business that took place sufficiently long ago that records are no longer needed. We do not describe them as historic files because, although they may have recorded events in the history of the company, they are hardly of such significance that they create history. 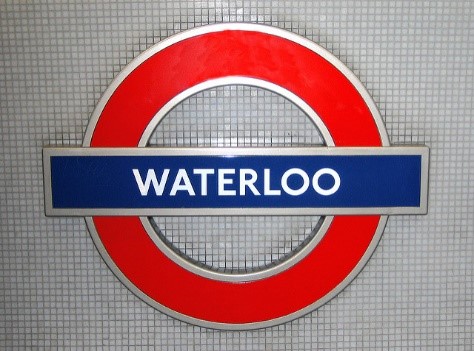 I’ve always maintained that I see myself as a student. There’s always something to learn and be challenged by and hopefully grow from.  —Nicolas Cage

In recent years there has been some considerable anguish about the use of hopefully.

It … used to mean ‘full of hope’, and no one had any problem with that. But in recent years hopefully has also acquired the meaning of ‘it is to be hoped’. This meaning that has attracted criticism. A good example of this would be:

Hopefully, the train will soon arrive.

There are some grammatical technicalities that can be advanced against this usage. It is not totally clear who is doing the hoping. The sentence could mean that the train will arrive soon, full of hope. But the term is now taken to mean that the viewer is the one full of hope (about something); it has become widely accepted. Even so, this usage can lead to ambiguity. For example:

We will arrive hopefully on the early morning train.

One possible meaning of this sentence is that we will arrive full of hope on the early morning train. But if you accept the hope definition, then the meaning can become:

So the use of hopefully to mean it is to be hoped is probably with us to stay.

Just be sure that it is not used in such a way that it could have two alternative sensible meanings. 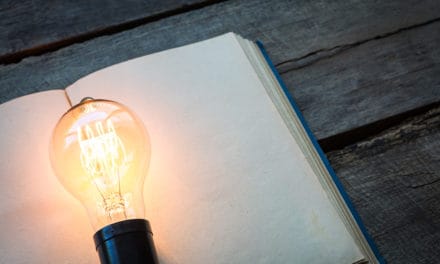 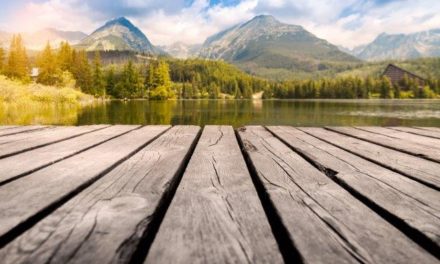 Ups and Downs Happen – But You Need to Enjoy the Moment 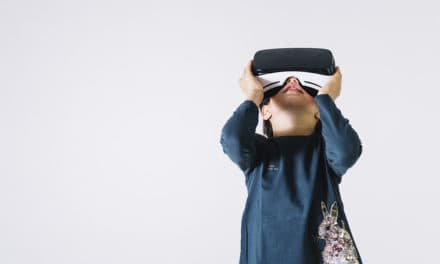