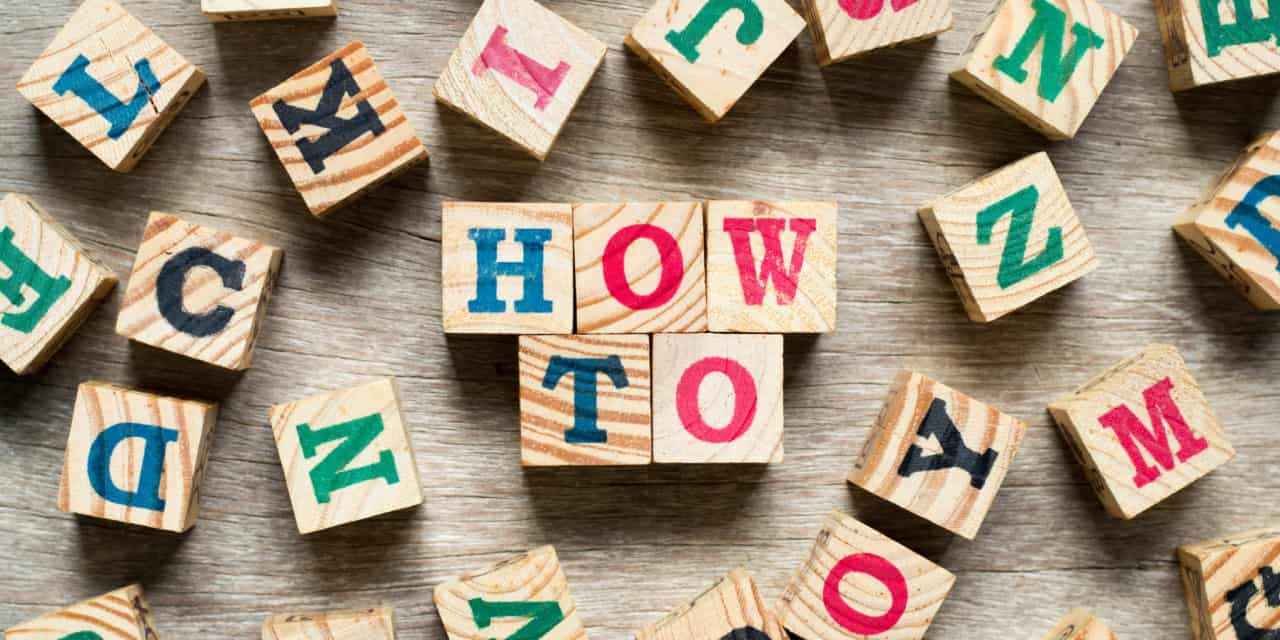 Scan your text for the word “There”. Each time it appears, check whether it is followed by “is” or “are”. Now ask yourself whether the sentence containing “There is” or “There are” is longer than necessary. For example: “There are two ways that question can be answered.” is nine words, but  “That question has two answers.” is only five. And … “There is much controversy surrounding immigration.” is six words whereas “Much controversy surrounds immigration.” is only four.

It doesn’t always work, but David thinks you’ll be surprised how often the word “there” points to a sentence longer than is necessary! Another reason for questioning “there is” or “there are”, especially at the start of a sentence, is because the words inevitably upset the logical order of information contained in the sentence. For example:  “There is strong public support for a law that prohibits the drinking of alcohol at sports venues.” Version 2 is tighter (17 > 12): “A law against drinking alcohol at sports venues has strong public support.”

Why is it tidy?

Likewise when a reader comes to the start of a new sentence, his/her brain expects to receive the content of that sentence in a logical sequence.

To use our alcohol example, he/she will start reading the sentence expecting to learn

(1) what it’s about (the subject) followed by

(2) what is being written about the subject.

So in our example the sentence should begin with the subject (a law against drinking alcohol at sports events) followed by the information that such a law would have strong public support for several reasons. That’s a tidy sentence. Turn it the other way round, with the strong public support first and it becomes untidy because the information is given out of its order of importance. 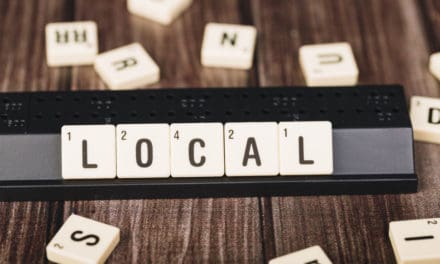 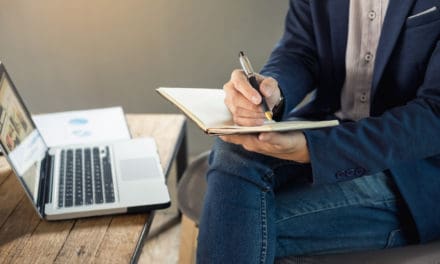 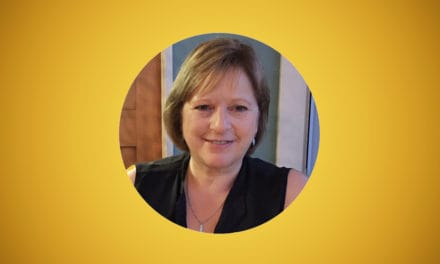 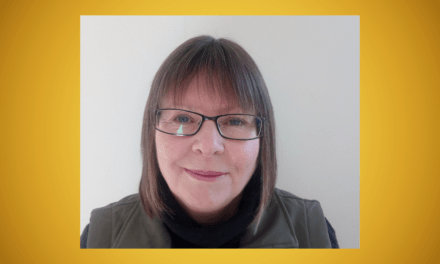