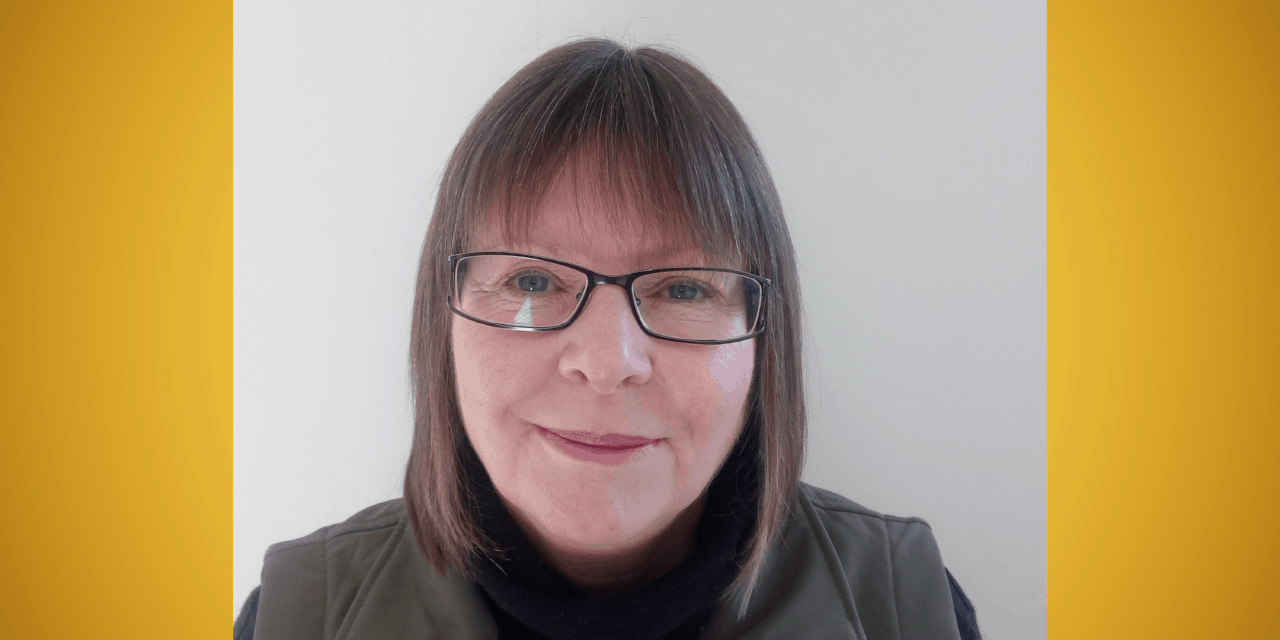 Anyone with a disability – physical, mental or both, will understand the feelings of grief and frustration that you have when faced with the subsequent loss of independence. Following on from that is the seemingly inevitable loss of financial independence.

Enrolling in the Proofreading and Editing course was my way of testing my limits, to see if I could push those boundaries out and find a way that I could work and at least earn something. Did I know whether I would be able to manage the course work? No, but I had done everything to give myself the best chance.

I had chosen a course where I did not have to attend classes at certain times. I could complete the course work in my own time which meant that if I was having a bad day, I could leave the work for another day when I was better. I did not have to do any work in the evenings when I was more fatigued and I did not have to travel anywhere. Also, I chose something I was familiar with. Something that I had been doing for years in one way or another but had no qualifications in.

I have learned a few things over the years about pushing the boundaries. Some I have had to learn to accept but that has not stopped me testing the limits again and again and sometimes discovering that the limitation was only in my mind for some of them, and for others, there was a way but I just had to go about things differently from a fully-abled person.

I have learned to be patient as some things took time. I have had to accept that I am unable to work a full eight-hour day five days a week. But that does not mean I cannot work at all. I may not work for a publisher but I can set up my own business and take on enough work to keep me busy but not overwhelmed.

Pushing the boundaries can be a risky business. I might have failed in my attempt at the course and I may not be successful at running my own business but that is not going to stop me from trying. However, graduating the course with excellence may indicate that I might just do ok. So, I would encourage anyone thinking about doing this course or any other for that matter to take a risk. You may be surprised at what you can achieve. 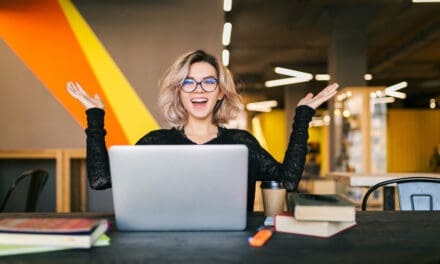 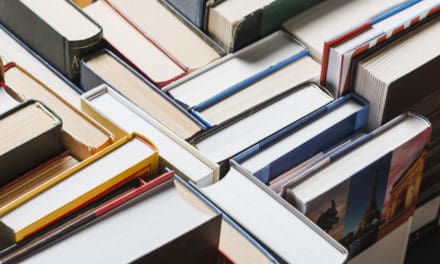