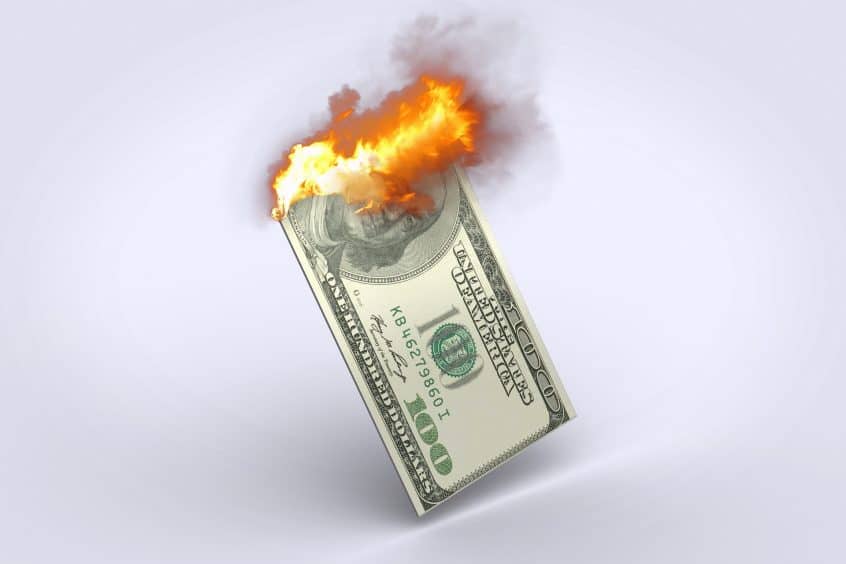 In the United States, laws on some matters vary widely from state to state. This makes life interesting, and lawyers fat, as taking each other to court—often over obscure differences—seems to be almost a national pastime.

This story is about an Oxford comma; it’s the name for the last comma in a list; the comma before the ‘and’ or ‘or’. Some people leave it out and those who do claim their sentences are the better for it. Well, sentences aren’t always improved by leaving out an Oxford comma. The discovery that an Oxford comma wasn’t where it should have been cost Oakhurst Dairy an estimated US$10 million (NZ$14.3m). Maine law requires workers be paid 1.5 times their normal rate after working 40 hours in a week. Fair enough, you might think.

After taking advice, a group of truck drivers decided they’d been ripped off and commenced a class action to recover four and a half years of overtime pay—at an average of 12 hours a week. They were delivery drivers; the crux of their case rested on the argument that they were due overtime because a section in the law specifically provided for it. They won, too, as there was no Oxford comma in the relevant state law section. The key sentence says overtime rules don’t apply to the canning, processing, preserving, freezing, drying, marketing, storing, packing for shipment or distribution of agricultural produce, meat and fish products, and perishable foods. Had there been a comma after the word shipment, it would have been clear that truck drivers were exempt from overtime, but the absence of one comma meant the Court of Appeals gave a ruling in their favour.

There are continual opportunities to make a difference. Be proactive. Show potential clients how a loss could have been prevented and , and you’ll create a business. 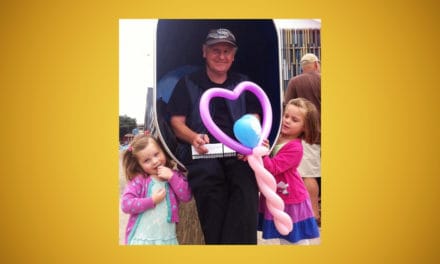 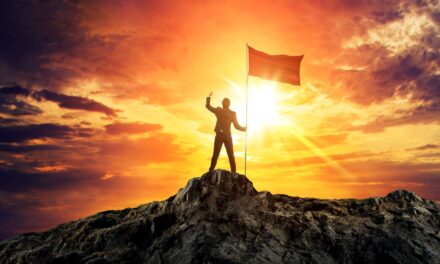 Why Learning English is Hard