Interesting facts that explain why your emails don’t get opened

Blogger Mohit Sharma has an interesting site full of tips here: getsidekick.com/blog. I’ve been reading his tips about writing emails, and I’d like to share some with you.

If your email is selling something, such as a holiday package as described by a travel agent, your email should have a call-to-action.

There should be just ONE THING you want the email reader to do.

According to Sharma, 69% of email recipients report an email as SPAM based solely on the words in the subject line.

And his research shows that most emails are opened on a mobile first. Not at a desk. Remember, the average mobile phone screen can only ﬁt 6-7 words across the screen. This means your email shouldn’t have looong sentences without a return.

It pays to hyperlink certain words in your email. This enables the reader to go where you’re pointing them with ONE CLICK. In my case I’d hyperlink keywords like: proofreading, creative writing, become a Life Coach.

Note: a keyword can be a single word like ‘photography’, or a string of words like ‘How to make a start at writing your first novel’.

So there you have it. Email is the best way to reach your supporters and fans. So get emailing! 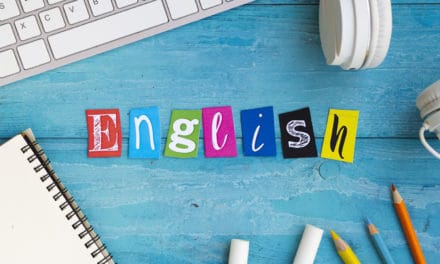 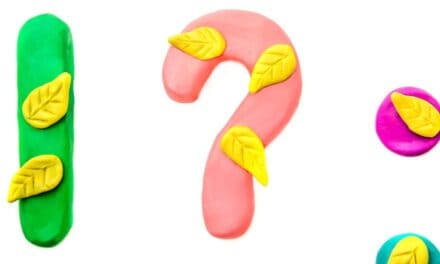 Getting Started in Business 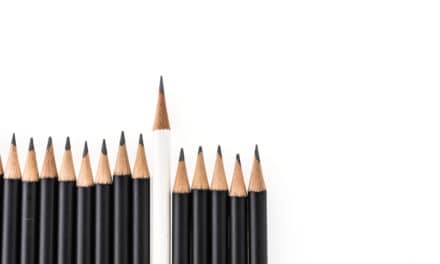