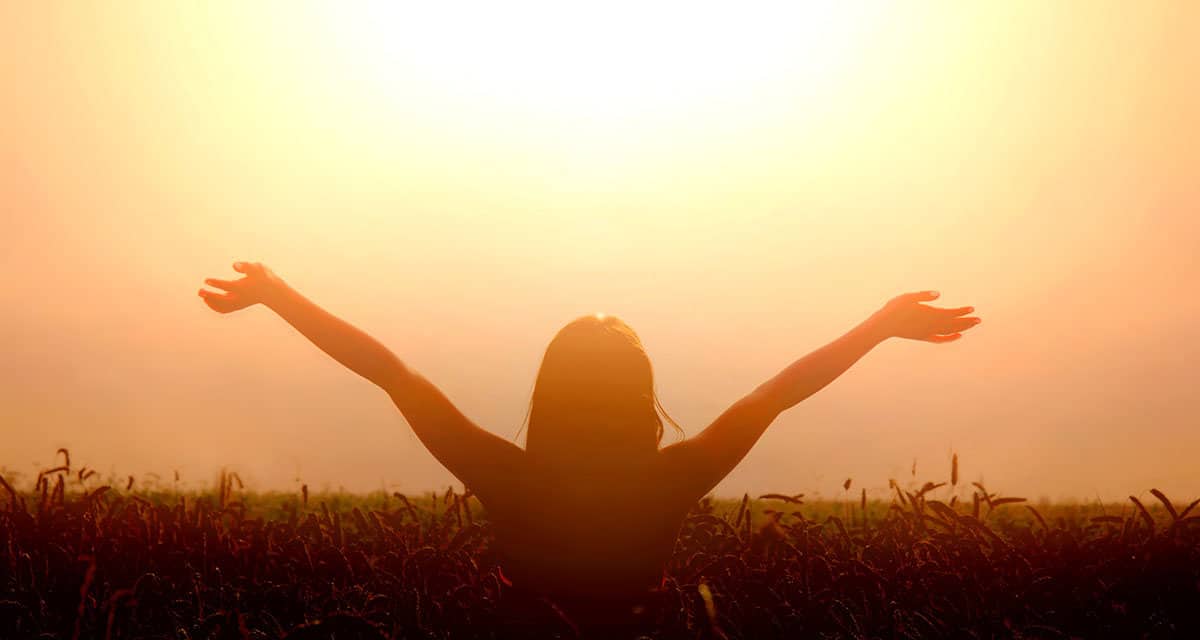 British catering entrepreneur Prue Leith started off selling pate to pubs and spent the next 30 years building this into a business with an annual turnover of $14 million and 350 staff, before re-inventing herself as a best-selling novelist. Former secretary and employment agency proprietor Gillian Reckitt was forcibly retired at 60 but found a new life running an organic restaurant in Kent with her daughter. Theirs are among the 28 life stories collected by Charles and Elizabeth Handy for their book, Re-invented Lives: Women At 60. (Random House).

Some, like Prue Leith or Anita Roddick (founder of The Body Shop), are household names. Others are primarily known as the hub of their busy households. What they all have in common is their members of an unusual generation of women. Most married and had families in their 20s but, unlike their parents’ generation, have been granted an extra chunk of healthy, active life in which to redefine themselves. That same sense of freedom may not be available to subsequent generations of women who tend to start families later and are likely to have aged parents hanging around. “I really think it’s a sea change in society,” says Charles Handy. “We’re all talking about how we’re healthier and living longer but this is the first batch of people actually doing something with it and it’s very exciting.”

Well-known as a management guru and best selling author (his books include The Age of Unreason, The Empty Raincoat and The Elephant and the Flea), Handy is a keen observer of social trends. He now works with wife Elizabeth whose recently cultivated talents as a portrait photographer add a more personal dimension to this and their previous joint publication, The New Alchemists. The British-based couple have become regular visitors to New Zealand where their daughter now lives. Elizabeth Handy’s late-flowering career was in some ways the catalyst for exploring how other women of the same generation are dealing with a decade many feared might be ‘some kind of ante-room to death’, as Roddick described it. In talking with the Handys and writing about herself, Roddick now says “the past is prologue”— it may have made you what you are but that doesn’t necessarily determine what you do next.

“What’s exciting is that this extra decade or two is a largely expectation-free zone. It’s the point in life when society declares you pensionable— officially dispensable.That could either be very depressing or very exhilarating,” says Charles H. “You could see it as society saying ‘You’re not needed anymore, so go park yourself somewhere’. Or it could be society saying ‘You’ve done your duty, now you can do what you like’.”

This sudden change in expectations is often mirrored by changes in family expectations. It’s a time when children marry and parents die. “The latter is both painful and strangely freeing,” says Elizabeth. “Whether you’re aware of it or not, much of your life is spent either meeting or reacting to parental expectations,” agrees Charles. His father was a vicar from whom he inherited a strong sense of duty. “I certainly grew up with the sense there were things one ought to do. I didn’t take my own desires very seriously. Luckily, I married Elizabeth, who said, ‘Don’t be so bloody silly.’ Just as well,” adds Elizabeth, “that I was brought up by extremely flamboyant parents who drank and ate a lot and always had a good time. Your parents were always doing things for other people. They never had much fun.” For one of the book’s subjects, her mother’s death was a trigger for change.

“I was devastated,” writes Pippa Weir. “She had been my friend and confidante for most of my grown-up life. After her death, I felt there as nothing left for me to do. I had, I thought, fulfilled all my uses in this world. I now felt useless. I had to find out who I was.” So she donned a backpack and, for the first time in her life, travelled alone around the world for nine months before the 9/11 attack prompted an earlier-than-scheduled return to her family. She discovered you don’t have to do anything amazing to re-activate your life. “Just try something. You’ll change, inspire and help yourself and other people while having a fantastic time. Other subjects also had a trigger for change” says Elizabeth Handy. These included a serious illness, the death of someone close, a relationship break-up, or the unexpected discovery of a new love late in life.

Elizabeth’s trigger was a trip to the US a few years ago to find and visit the grave of a child she had never seen. “I had a stillborn baby 18 years ago. Being in America at the time, they rushed my baby out of the room and I never saw him or knew where he was buried. So I went to reclaim that baby. After finding his grave, I was able to move on… it gave me a sense of freedom to leave that part of my life behind.”

That was when Elizabeth decided to become a photographer.

The sense of a break with the past is common to many of the women’s histories. Roddick has described her departure from The Body Shop as escaping from a coffin. In a sense, what people create becomes the thing that defines and limits them— whether it’s family or business. “Sixty can become a gateway to somewhere else. Men can be equally limited by work roles or status.” Apart from some glorious exceptions, men don’t reinvent themselves in later life, they just slow down. I guess, in a way that’s because most feel they’ve had their lives.” Not all of the women in the book have made major changes as they approached 60. Some found a deeper sense of self-expression in the same work. Artist Pauline Bewick says: “I’m painting larger works, with more excitement. Age liberated me from trying to please anybody but myself. The first level is achieved when people prove themselves in life by running a business or raising a family. The second is when they move on to something they really love doing— and that is also successful. “Not everyone gets this opportunity to grow up creatively,” says Elizabeth. “I think it’s terribly fortunate… to realise early enough this life is not a dress rehearsal. I remember someone saying to me years ago that the saddest words in the English language are ‘you’re too late. I guess at some point, it will be too late.” Meanwhile, she is discovering what it means to be a woman at 60.

What a great time to enjoy life and try new things. 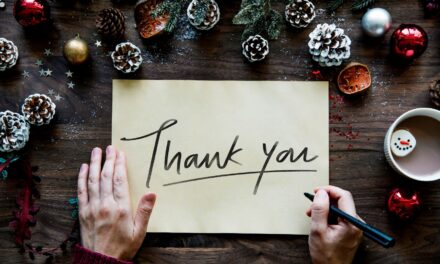 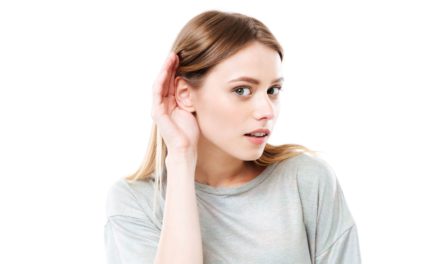 The Forgotten Art of Listening 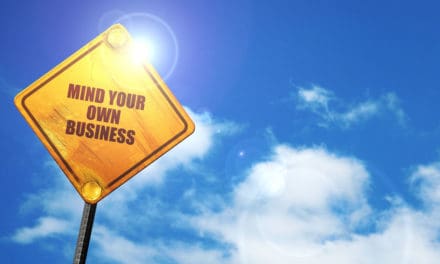 Mind Your Own Business! 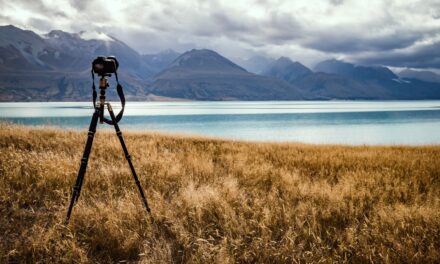