Whose pen rules? The writer v the censor 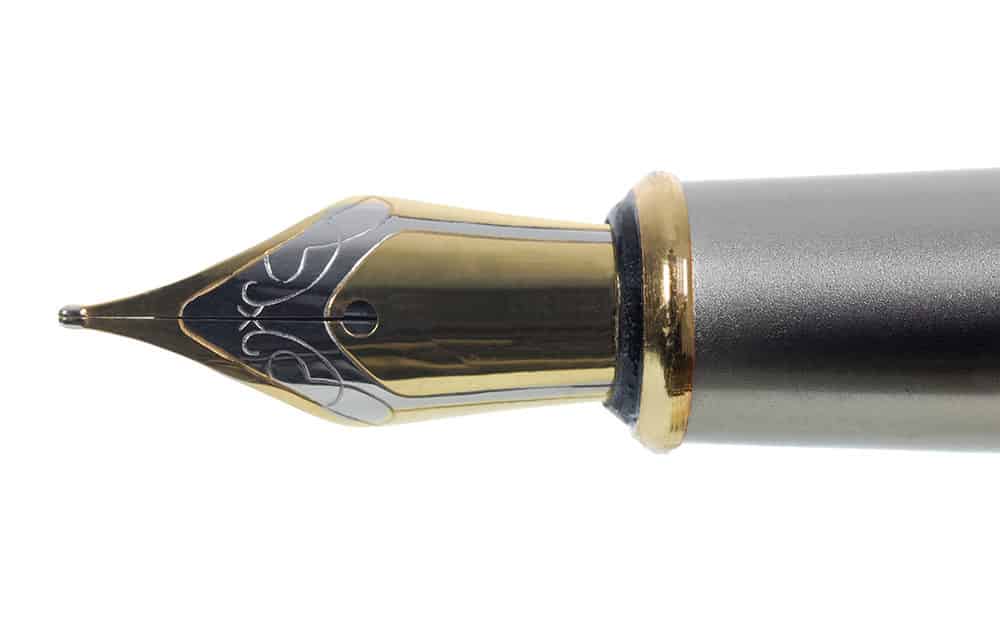 There’s a blot on the history of postal correspondence in the form of a black line drawn through certain words to blank out their existence. This has been the indelible mark of the postal censor since the French Revolution. Even today the Internet, email and freedom of expression are still restricted in some countries. With two world wars and totalitarian regimes, the 20th century left us with a shamefully high number of letters and postcards that were indecipherable for their recipients.

Since WWI, black ink blotted out words and entire sentences in letters from soldiers at the front. Military censors, active since 1915, cancelled out soldiers’ state of health, morale, and even innocent information that couldn’t have possibly helped the enemy. For family and friends back home, the censored letters gave the message that the obscured words were expressions of unhappiness, difficulty and drama.

By cancelling the real message, what sort of horror stories did the gloomy mark of the censor create in people’s imaginations?
But military censors could also be subtle, with the spaces and strict rules for writing postcards greatly reducing the freedom of expression of millions of soldiers on every front and on every side – many of whom were not expert with pen and ink and had only basic literacy skills.

Today these letters are collectables. But perhaps it would be more useful if they could be studied by philologists, sociologists and historians to put together a portrait of last century that reflects the real experiences of the people who lived through those times. Cinema has looked at censored mail in times of war in films like The Great War, directed by Mario Monicelli.

In Frank Borzage’s film A Farewell to Arms, based on the novel by Ernest Hemingway, letters and postcards from the front affected the lives of the characters and played an incisive role in the plot, with Gary Cooper deserting to find Helen Hayes after he never received her letters. Even Greta Garbo, perfectly cast as Ninotchka, faced the bitter disappointment of lines cancelled out by the indelible ink of the Soviet censors – although the Lubitsch touch turned it into comedy. This was 1939 and millions of letters were about to be censored during the coming war by the disturbing black line.

We know very little about the censors themselves. There must have been thousands of uncaring soldiers and bureaucrats just following orders who were the only ones ever to read words and stories exchanged between people they never knew. But there’s still time to flush out a few from the last world war. Entrenched in their sense of duty, perhaps they wouldn’t be able to explain why certain things were censored, or maybe they’ve just forgotten, adding another indelible mark to history.

For Emilio Isgrò, censorship was an art, as he suggested in a speech in 1987:

“A censored word will always remain just a mark. But there’s still a word there… The real power of the censor doesn’t lie in cancelling or prohibition as much as in his ability to open the doors to language while pretending to close them.”

Looking over the original manuscripts of novelists, poets, playwrights and other wordsmiths we find numerous words and sentences crossed out and then rethought and rewritten. In these cases, the cancelled words really opened the doors to refreshed language. Crossing things out and rewriting the thought until the desired result is achieved is a form of judgment, conviction and acquittal – a form of self-censorship, even. Back in the days of typewriters, White-Out provided the cure – a small, white suture mark on the paper that was hardly unsightly. Now, the world uses pixels; word processors don’t leave a trace of the cancelled words and always produce a final-quality draft.

For author Laurence Sterne, the axe didn’t only fall on words or sentences, but it was used as a writing tool. In his extensive novel Tristram Shandy, Gentleman – first published beginning in 1760 – entire pages have been blacked out deliberately. His work was full of outrageous devices, such as putting the prologue in the middle, but rarely has ‘censorship’ of a fictional character been seen at Sterne’s scale. His use of this extraordinary narrative invention brings to mind the use of black screens by Alain Resnais in his film Love Unto Death. But that’s another story.

So what is the lesson? Every successful writer knows that the skill of writing shows up in the re-writing. Draft 1 is where you start. Sometimes draft 19 is where you finally feel satisfied.

JK Rowling rewrote portions of her Harry Potter stories nineteen times. Her desire for doing her best paid off. 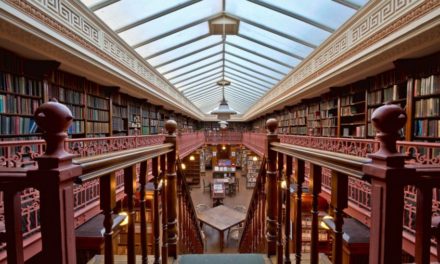 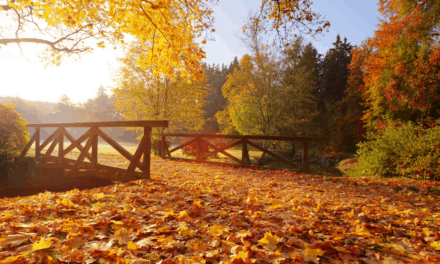 Using Setting in Your Writing 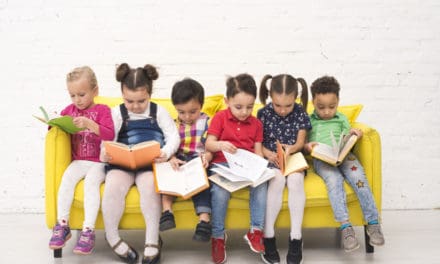