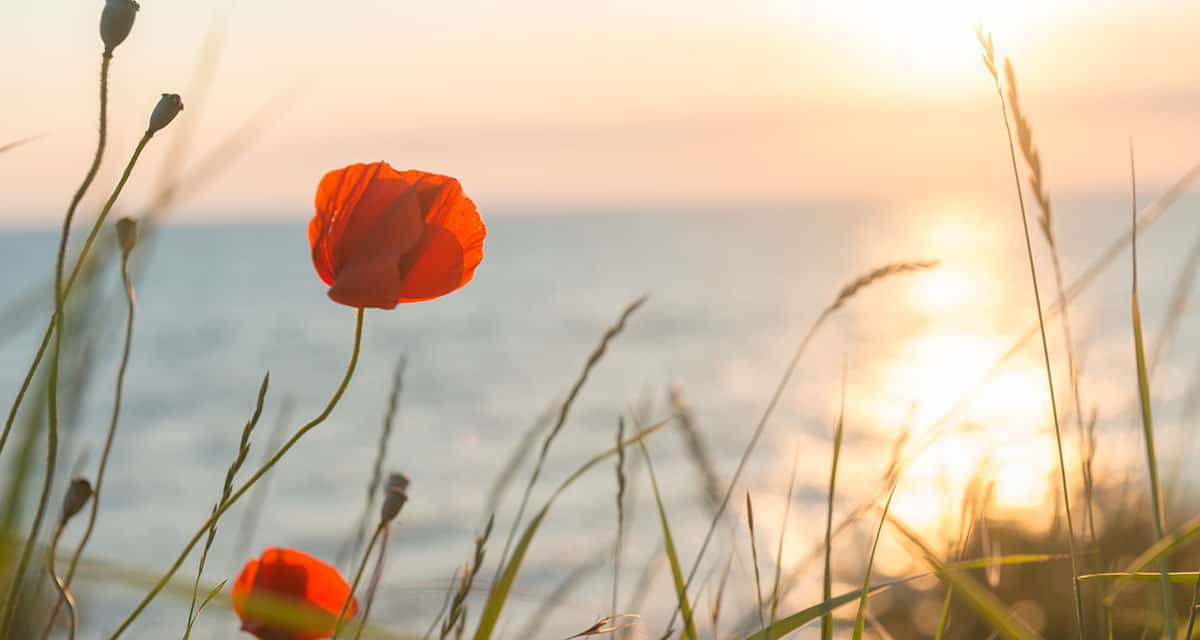 The ANZAC Day march was over – the old Digger had done his best.
His body ached from marching – it was time to sit n’ rest.
He made his way to a bench and sat with lowered head.
A young boy passing saw him, approached, and politely said,
“ sir do you mind if I ask you what the medals are for?
Did you get them for being a hero, when fighting in a war?”

Startled, the old Digger moved over and beckoned the boy to sit.
Eagerly the lad accepted – he had not expected this!

“First of all I was not a hero,” said the Digger in tone,
“But I served with many heroes, the ones who never came home.
“So when you talk of heroes, it’s important to understand,
The greatest of all heroes gave their lives defending this land.

“The medals are worn in their honour, as a symbol of respect.
All diggers wear them on ANZAC Day – it shows they don’t forget.”
The old digger then climbed to his feet and asked the boy to stand.
Carefully he removed the medals and placed them in his hand.
He told him he could keep them – to treasure throughout his life
A legacy of a kind – left behind – paid for in sacrifice.

Overwhelmed, the young boy was speechless – he couldn’t find words to say.
It was there the old Digger left him – going quietly on his way.
In the the young boy glimpsed him – saw him turn and wave goodbye.
Saddened he sat alone on the bench – tears welled in his eye.
He never again saw him ever – but still remembers with pride
when the old Digger told him of heroes and the young boy sat and cried. 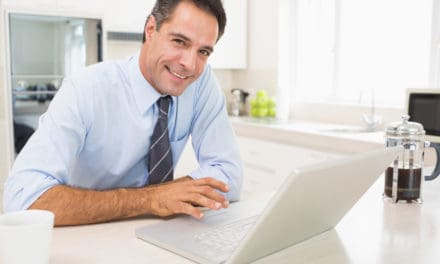 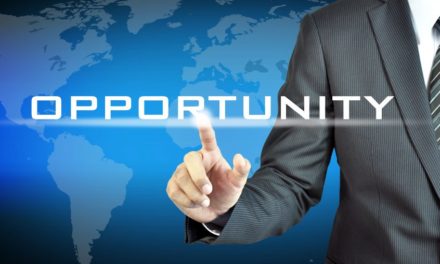 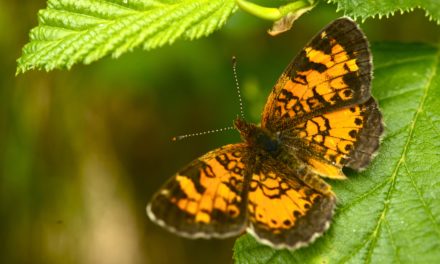 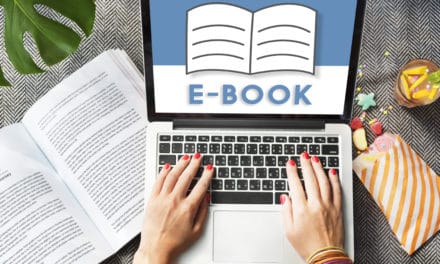 How long does it take to write a short ebook?