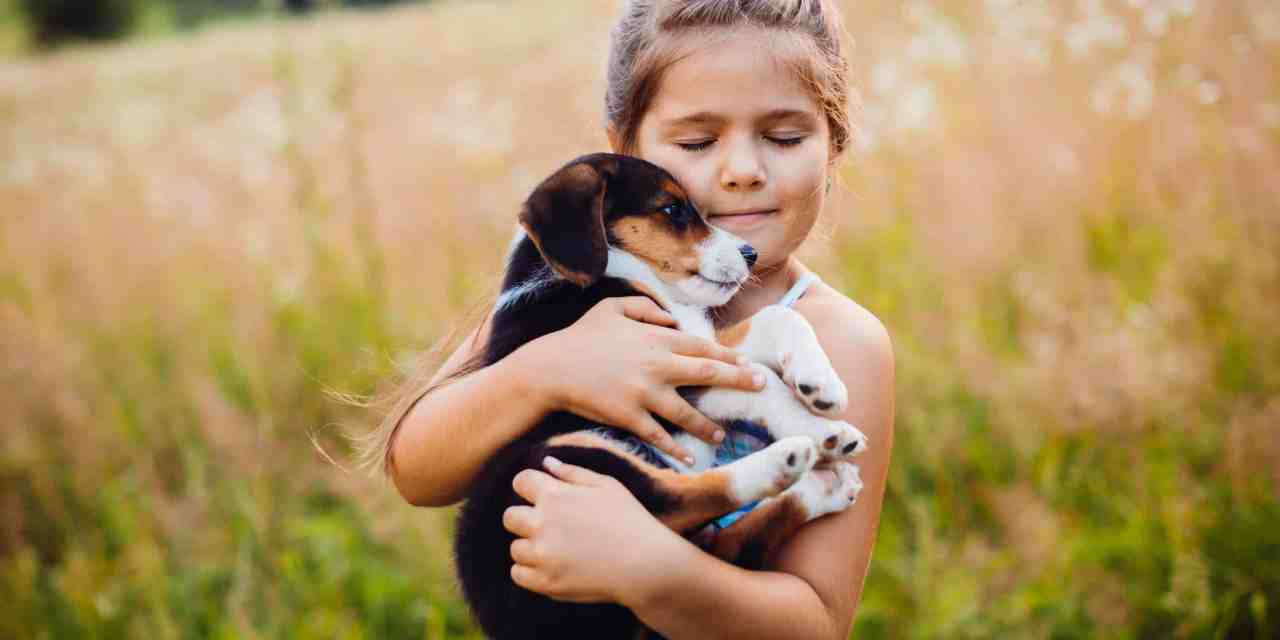 One day, when I was in my first year of high school, I saw a kid from my class walking home from school.  His name was Kyle.  It looked like he was carrying all of his books.  I thought to myself, “Why would anyone bring home all his books on a Friday?  He must really be a nerd.”  I had quite a weekend planned (parties and a football game with my friends tomorrow afternoon), so I shrugged my shoulders and went on.

As I was walking, I saw a bunch of tough kids running toward him.  They ran at him, knocking all his books out of his arms and tripping him so he landed in the dirt.  His glasses went flying and I saw them land in the grass about ten feet from him.  He looked up and I saw a terrible sadness in his eyes.  My heart went out to him.  So, I jogged over to him and as he crawled around looking for his glasses, I saw a tear in his eye.

As I handed him his glasses, I said “Those guys are jerks.  They really should get a life.”  He looked at me and said “Hey thanks!”  There was a big smile on his face.  It was one of those smiles that showed real gratitude. I helped him pick up his books, and asked him where he lived.  As it turned out, he lived near me, so I asked him why I had never seen him before.  He said he had gone to a private school.  Now I would never had hung out with a private school kid before. We talked all the way home, and I carried some of his books.

He turned out to be a pretty cool kid.  I asked him if he wanted to play football on Saturday with me and my friends.  He said yes.  We spent time together that weekend and the more I got to know Kyle, the more I liked him.

Monday morning came, and there was Kyle with the huge stack of books again.  I stopped him and said “Man, you’ll build some really serious muscles with this pile of books everyday!”  He just launched and handed me half the books.

Graduation day came and I saw Kyle.  He looked great.  He was one of those guys who really found himself during high school.  He filled out and actually looked good in glasses.  He had more dates than me and all the girls loved him!  Boy, sometimes I was a little jealous.

Today was one of those days.  I could see he was nervous about his speech.  So, I smacked him on the back and said, “Hey, big guy, you’ll be great!”  He looked at me with one of those looks (the really grateful kind) and smiled, “Thanks.”

As he started his speech, he cleared his throat, and began. “Graduation is a time to thank those who helped you make it through those tough years. Your parents, your teachers, your siblings, maybe a coach …but mostly your friends. I am hear to tell all of you that being a friend to someone is the best gift you can give them.  I am going to tell you a story.”

I just looked at my friend with disbelief as he told the story of the first day we met.

He had planned to kill himself over the weekend.  He felt no one cared about him or his problems.  He talked of how he had cleaned out his locker so his mother wouldn’t have to do it later and he was carrying his stuff home.  He looked hard at me and gave me a little smile.  “Thankfully, I was saved by a simple act of kindness.  My friend saved me from doing the unspeakable”.

I heard the gasp go through the crowd as this handsome, popular boy told us all about his weakest moment.  I saw his mother and father looking a me and smiling that same grateful smile.  Not until that moment did I realise its depth.

What did I learn from this?  Never underestimate the power of your smallest actions.  With one kind gesture you can change a persons life for the better.

Over the next four years, Kyle and I became best friends. When we were seniors, we began to think where we would go to university.  Kyle decided on one down South and I went North.  But I knew we would always be friends.  Being miles apart would never be a problem.  He was going to be an actor, and I was going for business.

Kyle was elected to give the graduation speech at our high school prize giving ceremony.  I teased him about being a nerd.  I was so glad it wasn’t me having to get up there to speak. 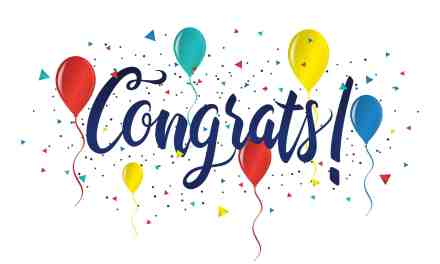 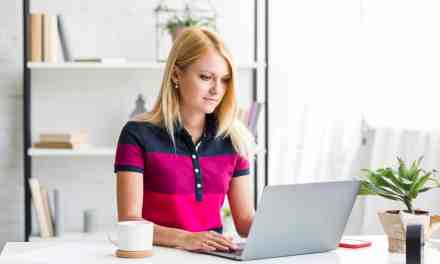 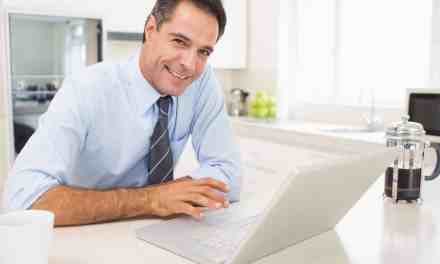 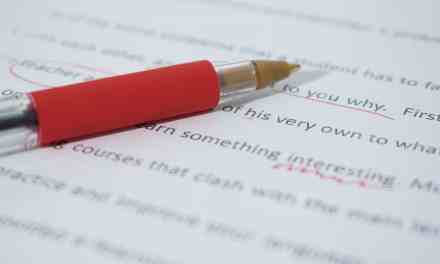 Why every business needs to take proofreading seriously