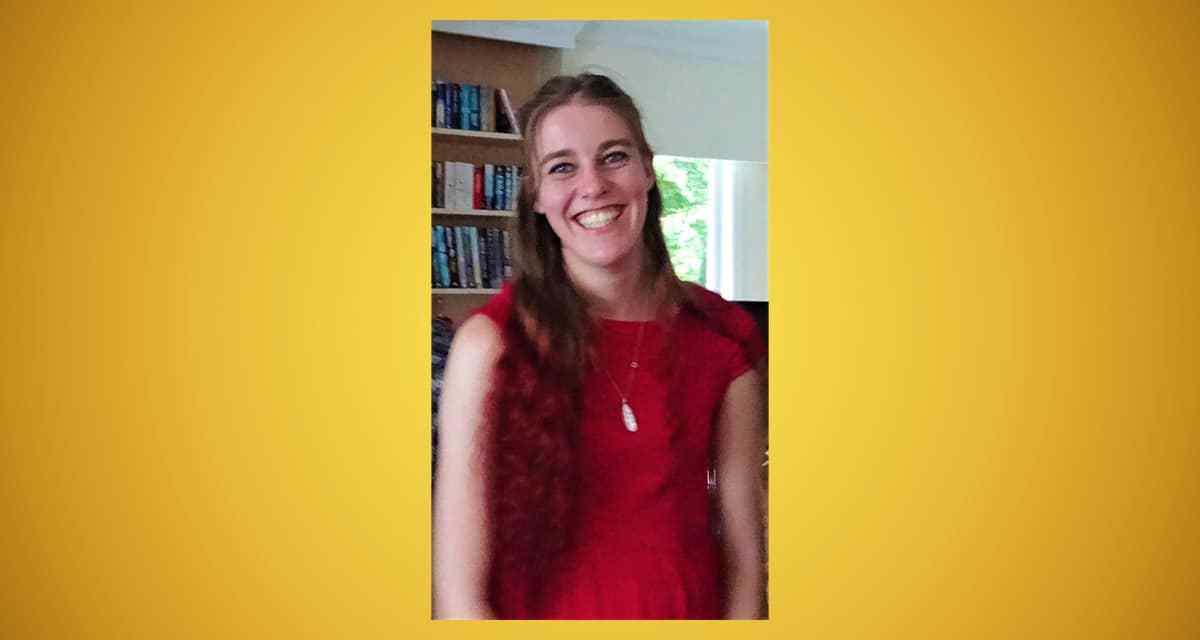 When I finished school in 2012 I had no idea what I wanted to do with my life. The career advisors we got sent to weren’t really much help — they just took a look at my subjects, asked if those were things I was still interested in, and told me to go to university and get a BA. Real inspiring.

Needless to say, that’s not what I went with. I made the decision not to pursue university study because anything I did wouldn’t be something I was sure of. My logic: why waste money on something I may end up hating or never even using? Instead, I tried to find some work and ended up in various local cafés for the next few years.

That’s when I first found NZIBS (thanks Google!). I enrolled in the Proofreading and Editing course, still not sure if it was what I wanted to do (or if I’d even enjoy it) but determined to try something different.

I took a little longer than the usual year to finish thanks to drama at work, but it turns out I liked it so much I came back for more!

Next was the Creative Writing course, which I hoped would enhance the skills I’d gained in proofreading/editing. After all, if the proofer/editor can understand what the writer is doing (and why) won’t communication between the two be easier? What I discovered as I went along was that I may just be more creative than I thought, and ideas started to percolate away in the back of my mind.

I don’t have any sudden plans to start spitting out novels left, right and centre, and I’m still at somewhat of a loss when it comes to what I ultimately want out of my life. But aside from cultivating new skills, doing these courses did help me learn about myself. They helped me realised that it’s not necessarily a bad thing to not know exactly where I’m headed.

I might still be searching, and I still have a lot of life experiences left before me but having it all planned down to the second would be boring — gotta leave room for the plot-twists, right? 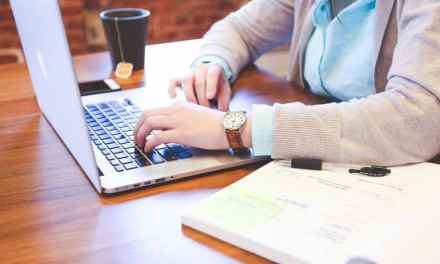 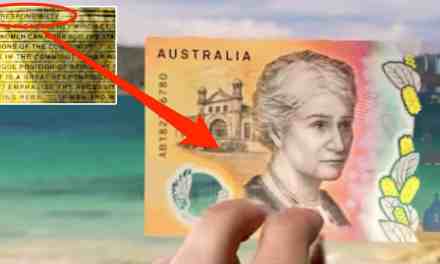 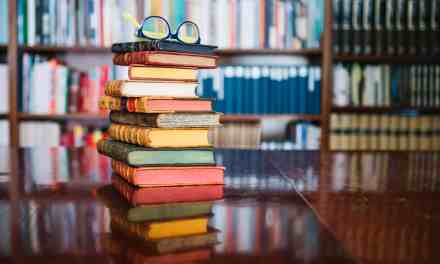 Independent bookstores are under economic threat, but they are worth preserving