Do you hope for the best or fear for the worst? 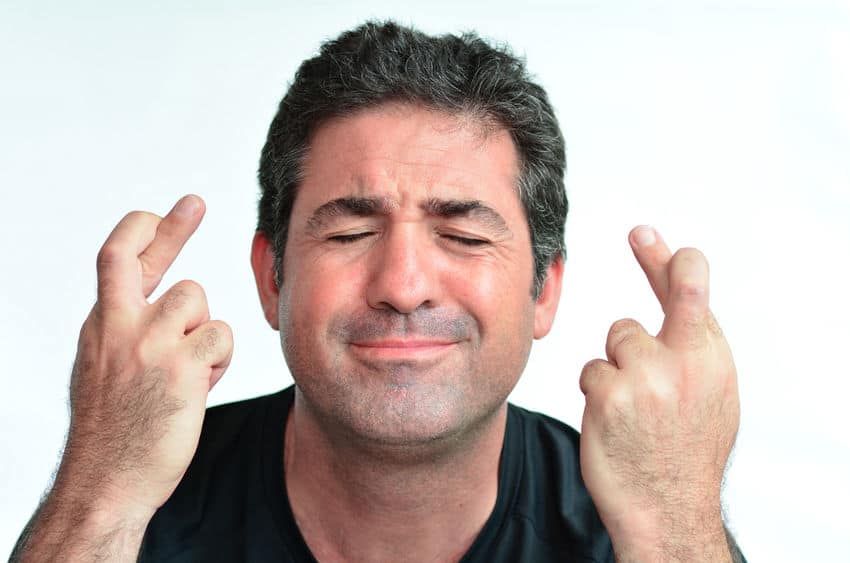 You’ve probably heard of the saying ‘hope for the best or fear for the worst’ – but which is the best one to follow? Let’s look at the pros and cons of both.

Hoping for the best:

Pros: This is where the positive people sit, always feeling motivated, imaging their goals are real and have happened; these people have kept their eyes on the ball, focused entirely on achieving their goal and never letting any doubt creep in. So not achieving a goal isn’t on their radar.

Cons: The down side of always hoping for the best is that people don’t make plans if things don’t work out the way they expected; there is no Plan B, and now there is an urgency in trying to make alternative plans to achieve the goal.

Pros: You could argue that people who always fear the worse are the typical pessimist, always focusing on the negative; some would argue they are the ‘realist’ and that the others are living in a dream world. Fearing the worst does enable these people to have at least dealt with failing or not achieving having plans in place for the worst-case scenario and so are always prepared.

Cons: The downside of fearing the worst is those people never seeing the goal materialise in their minds; they can’t even see the point in aiming for a goal in the first place and so don’t even try; they can pull others down around them as they believe others should feel the same way as them.

Most people waver between hoping for the best and fearing the worst, depending on how we’re feeling, what the goal is we want to achieve and whether or not the goal is achievable in the first place.

We ideally want to sit somewhere in the middle being able to look at both sides of the pendulum. This means we can see the bigger picture and aim for our goal but also make plans just in case things start to go awry.

You’re never too old to learn something new 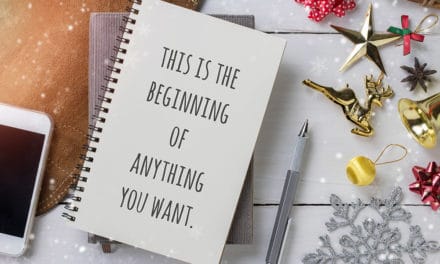 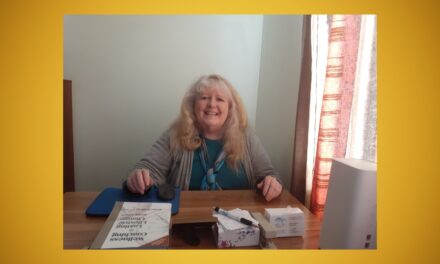