Do you have a plan for your life? 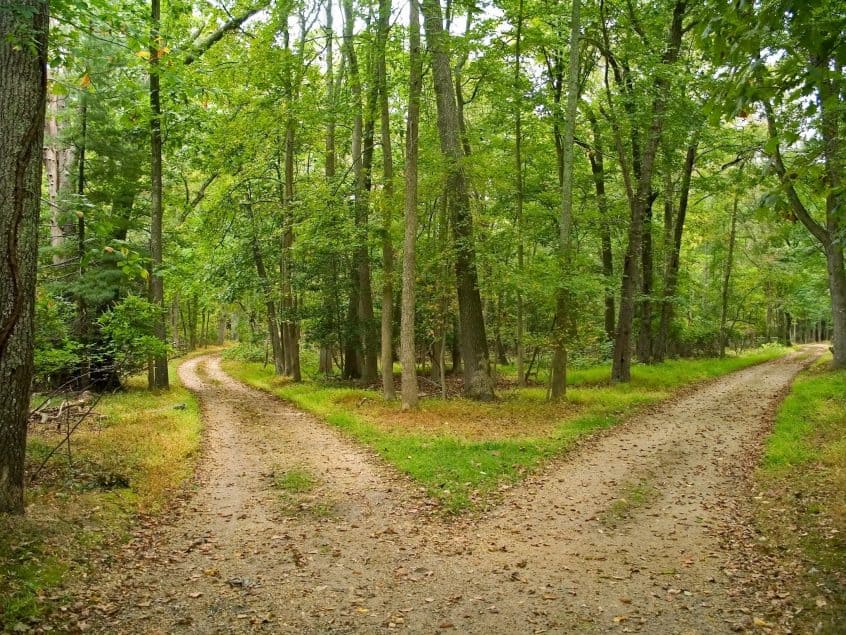 No doubt you have read an article or watched a documentary about someone who has become successful despite his or her upbringing.

The Self Help ‘industry’ is full of ‘rags to riches’ stories. You’ve read them: tales about individuals who grew up on the wrong side of the tracks yet ‘began their lives again’— something triggered an uncommon reaction, causing them to abandon a dysfunctional way of life and completely change direction. Most of the stories are true. Paradoxically, there are more people growing up on the ‘right of the tracks’; who have enjoyed a good education, got a good job and yet are living on ‘Struggle Street’. Why? I doubt there’s a definitive one size fits all answer to that!

What brings me to write about this is a discussion we had here at home. I’d made some comments about the rags-to-riches story of one of New Zealand’s highly successful entrepreneurs: Eric Watson. Eric started out as a butcher’s apprentice. History tells us he did not stay in that industry very long. He went on to seize an opportunity and turned that into the beginning of a very successful career as a business owner. So, continuing our discussion; I asked out loud:

What is the difference between the Eric Watsons of this world and those of us who had plenty of opportunity to be just as successful?

I concluded that fear [conscious or unconscious] plays a big part in our decision-making processes. By that, I mean this: when an opportunity presents itself, we dismiss it because we don’t have the money, or we are hesitant to risk our family/house/job etc to pursue that opportunity – we might fail!

What do you think? Is fear the correct term for what I am attempting to convey here?

I know that having a steady job with a regular income and a savings plan can indeed set you up for a reasonably comfortable retirement. Funny how the minority would qualify for this category!

I once coached a young lady who was a qualified lawyer. She had enjoyed a well-paid position in London for over 6 years, before returning home. When I talked to her, she was seeking a permanent position in her field. But that was the extent of her planning. It turned out that she had never worried much about having any kind of a plan at all. Life was great, and she had plenty of money [for now] and loved to travel and socialise. Few people would complain about that lifestyle. Nonetheless, she knew – and admitted – she was just ‘floating’ and it’s a behaviour she wanted to change.

The late Stephen Covey, in The Seven Habits of Highly Effective People, advises readers to ‘begin with the end in mind’. In other words, put a plan in place and then take action – a series of small steps – to get you there.It’s true that the most successful people in life [not just business], set goals; they have a sense of direction, they know where they want to go and they head in that direction. I’m sure, even if you never read Lewis Carroll’s wonderful fantasy, that you’re familiar with these lines:

“Would you tell me, please, which way I ought to go from here?”
“That depends a good deal on where you want to get to,” said the Cat.
“I don’t much care where–” said Alice.
“Then it doesn’t matter which way you go,” said the Cat.
“–so long as I get SOMEWHERE,” Alice added as an explanation.
“Oh, you’re sure to do that,” said the Cat, “if you only walk long enough.”

I invite you to create a plan just as the vast majority of businesses do. And then action it! Begin steering in the direction of your dreams. 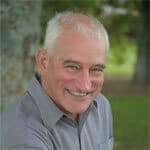 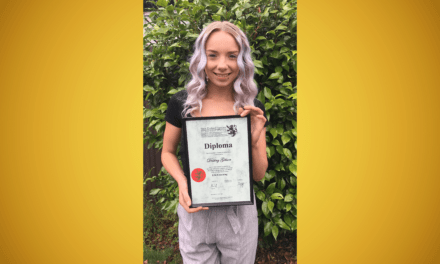 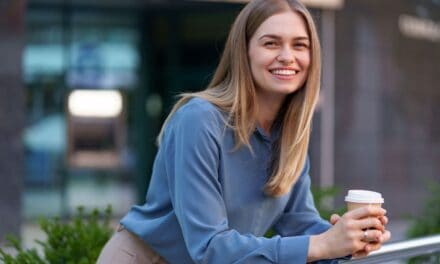 Is a Life Coaching Career Right for You? 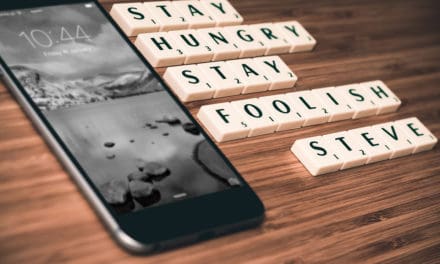 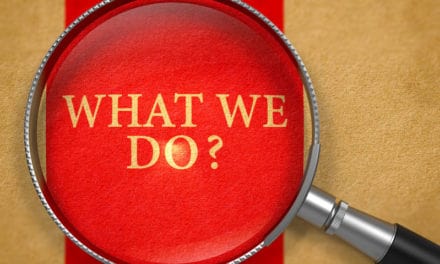 Life Coaching – What’s It All About?