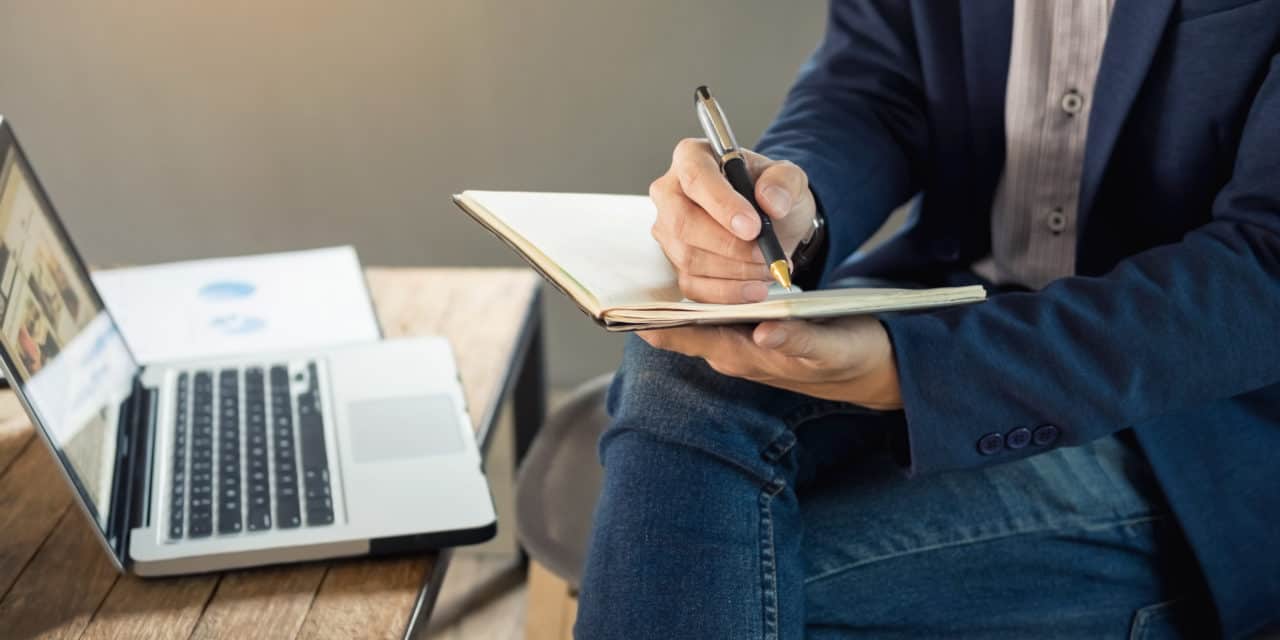 There are only nine guidelines to observe

“You can only make one real point in a 10-inch story. And you can’t use two quotes from the same person,” says Adell Crowe, standards and development editor at USA Today.

“Know what you’re looking for,” advises Jack Hart of Portland’s Oregonian. “When you’re visiting the place, be on the lookout for the three important details you know you need.”

“You need some action. Is there something to watch? Can something unfold in front of you?” says Maria Carrillo of Norfolk’s Virginian-Pilot. The Oregonian’s Joseph Rose likes “to keep the roller-coaster pace going.”

So says writing coach Roy Peter Clark, the Poynter Institute’s vice president, in “How to Write a Good Story in 800 Words”. Make a slice of life out of the first day of spring, a spelling bee, the new telephone book.

Choose one scene from a larger story

The Des Moines Register’s Ken Fuson once wrote a multipart series on teenagers doing a school musical. But, he says, there’s a terrific one-day story to be done on the posting of the cast list and what it means to those trying out at auditions.

Limit the number of characters

Most often to one, says Connie Schultz of Cleveland’s Plain Dealer.

Write from the character’s point of view

The Oregonian’s Stuart Tomlinson told about the rescue of a 3-year-old girl from a burning house from the vantage point of one of the rescuers, a firefighter with a 3-year-old daughter of his own.

Stephanie Warsmith of the Akron Beacon Journal covered the chaotic first day of school through the eyes of a beleaguered school secretary.

“I come back with notebooks packed with information,” says the Virginian-Pilot’s Diane Tennant. “To winnow it down, like a cook would boil down a broth to make it richer, takes a lot of work. You have to go for the emotion.”

There you have it. Advice from some great journalists on how they do it. Do what the champions do. It worked for Tiger Woods when he was learning his skills. 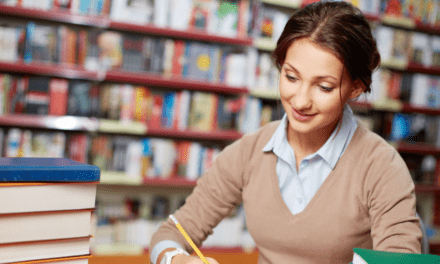 Ways to Instantly Tighten Your Fiction 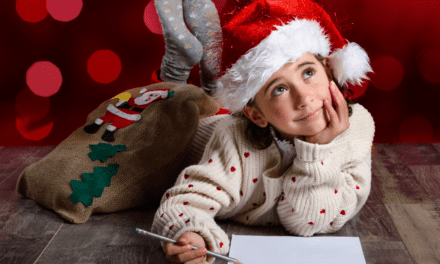 Yes Virginia, there is a Santa Claus 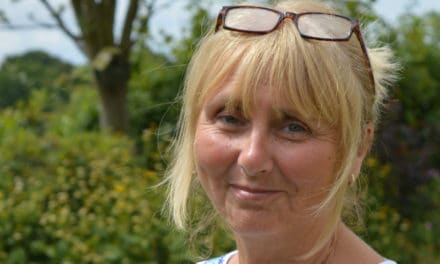 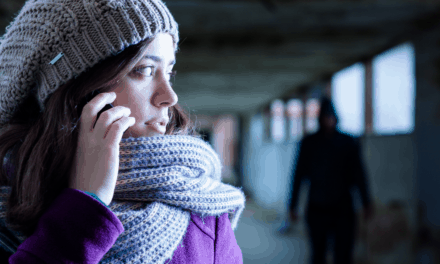